The most-populous city in the European Union

It covers all the necessary legal and tax matters as well as all the information you need in relation to acquisition costs, holding costs and exit costs when you decide to sell.

Furthermore, you can expect guidance on the process of arranging mortgage finance as well as key information on lettings and management.

To simplify the complicated process, IP Global has produced a guide to the logistics of investing in German property. 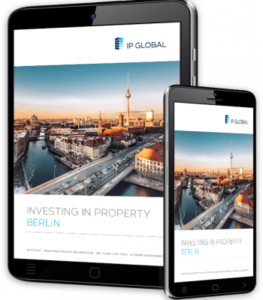 3 Reasons to Invest In Berlin Property in 2021

Berlin is the most populous city in the EU with 3.69 million residents as of 2020, and on track to surpass 4 million by 2030. As 83% of Berliners reside in rental properties, the expansion in population has mounted more pressure on the already strained housing stock, driving rents up. With such a strong rental market, investors are seizing the opportunity to invest in Berlin property.

The diverse and resilient economy is underpinned by job growth in future oriented technology-based sectors.

More than 420,000 new jobs have been created in Berlin since 2009, with almost 50% created in the technology-based, knowledge-intensive business services sector. Berlin is a start-up capital, and one of the most prolific start-up hubs in Europe with 40% of all German start-up jobs created in the city. Due to the high calibre new job creation, Berlin incomes grew an impressive 34% between 2009 and 2017.

Economic and population growth are expected to outstrip supply until at least 2030. As a result, the city’s prime market was one of only three global cities in Europe to experience capital appreciation (+3.1%) in the first half of 2020. With such robust structural factors underpinning the market, investing in Berlin property has never been so attractive. 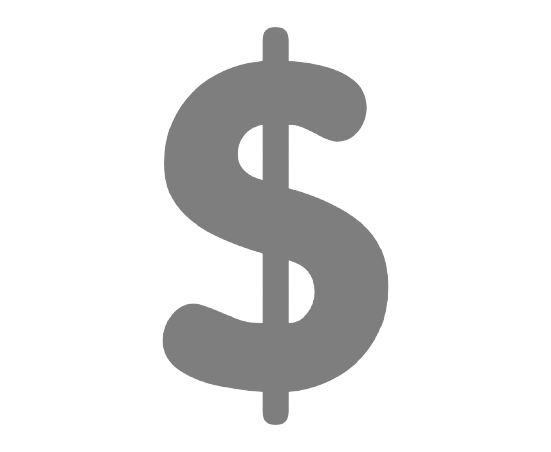 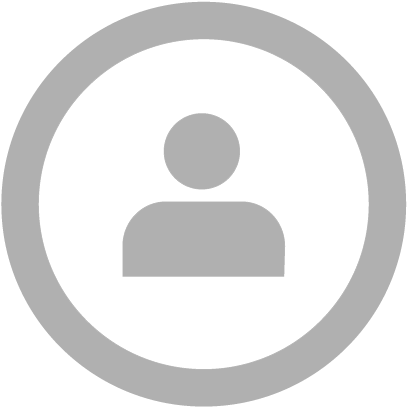 Our Properties in Germany

The Bowen is a boutique residence consisting of 9 newly refurbished studios and one-bedroom apartments in Leipzig’s Mölkau neighbourhood.

The Boulevard is a boutique collection located right on one of the city’s main northern boulevards, the modern development offers residents contemporary city-living with optimal connectivity.

Urban Green is located in the family-friendly district of Paunsdorf. The ultramodern building is constructed to the highest energy efficiency standards, offering an extremely attractive residence for both professionals and families alike.

Want to Learn About Investing in German Real Estate?