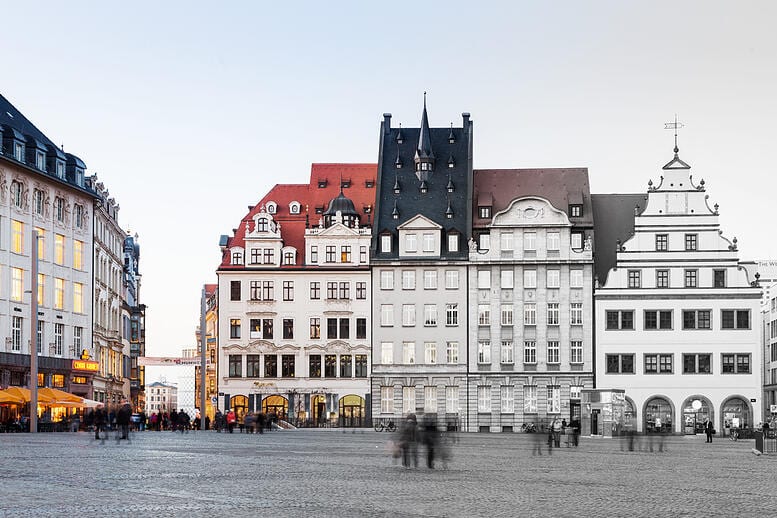 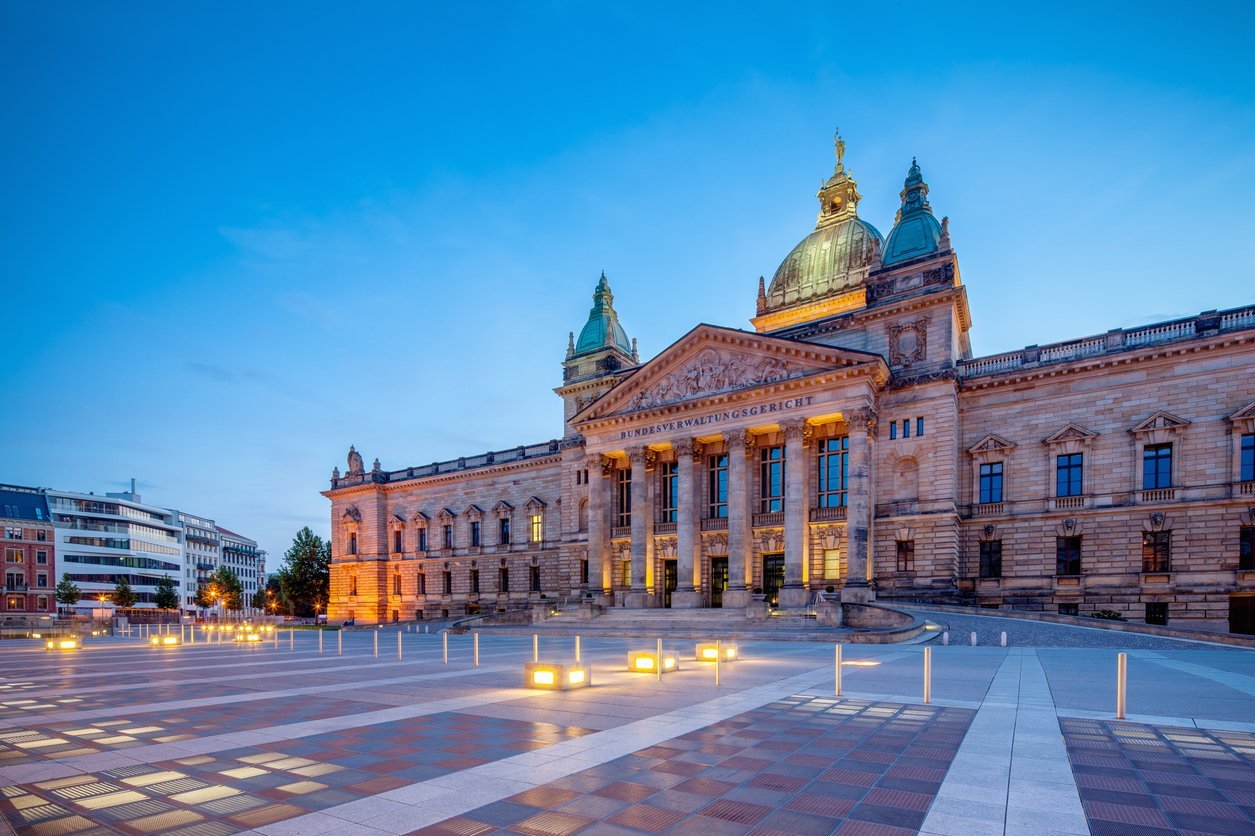 Leipzig quickly became a hub of innovation, giving rise to the world’s first daily newspaper published in 1650. The first high speed printing press in Germany was later invented here in 1829, along with the introduction of steam-powered production machines which revolutionised the textile industry. At the forefront of business and technological change, the first long distance railway line in Germany was completed between Leipzig and Dresden in 1838. This laid the foundations for Leipzig’s industrial development, and by 1915 Leipzig Central Station was the largest rail station in Europe. 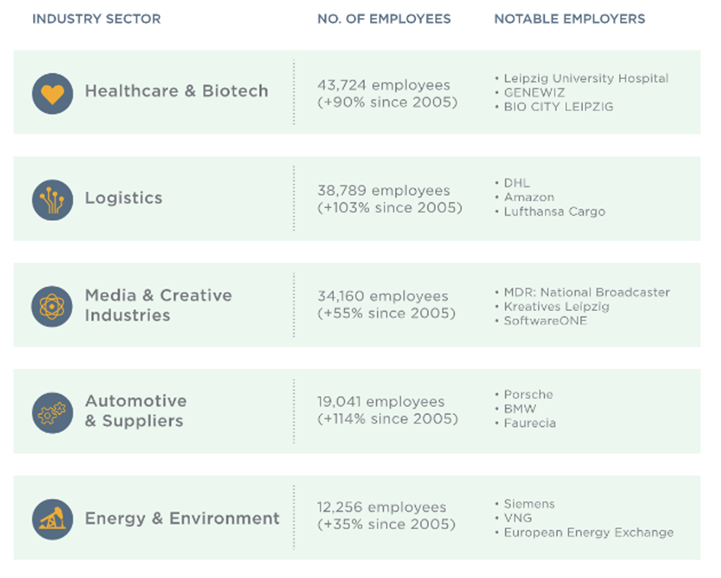 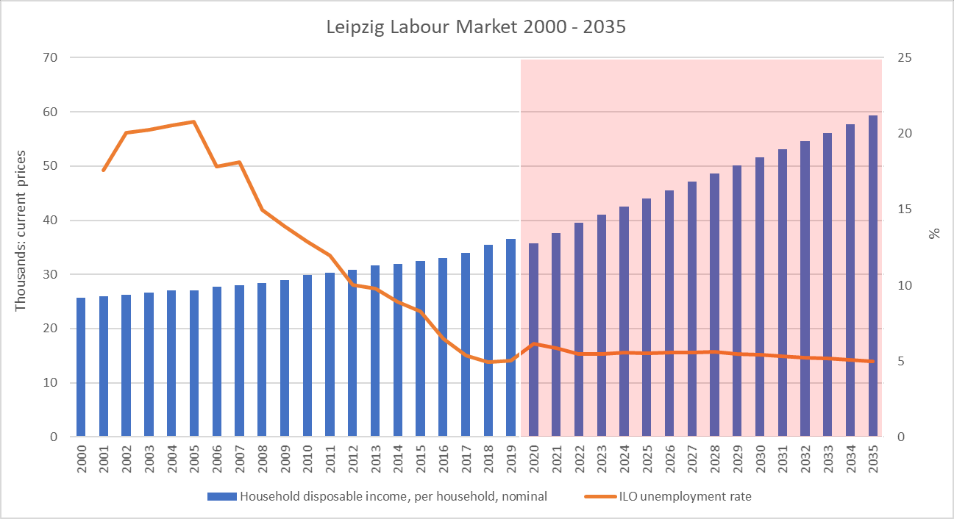 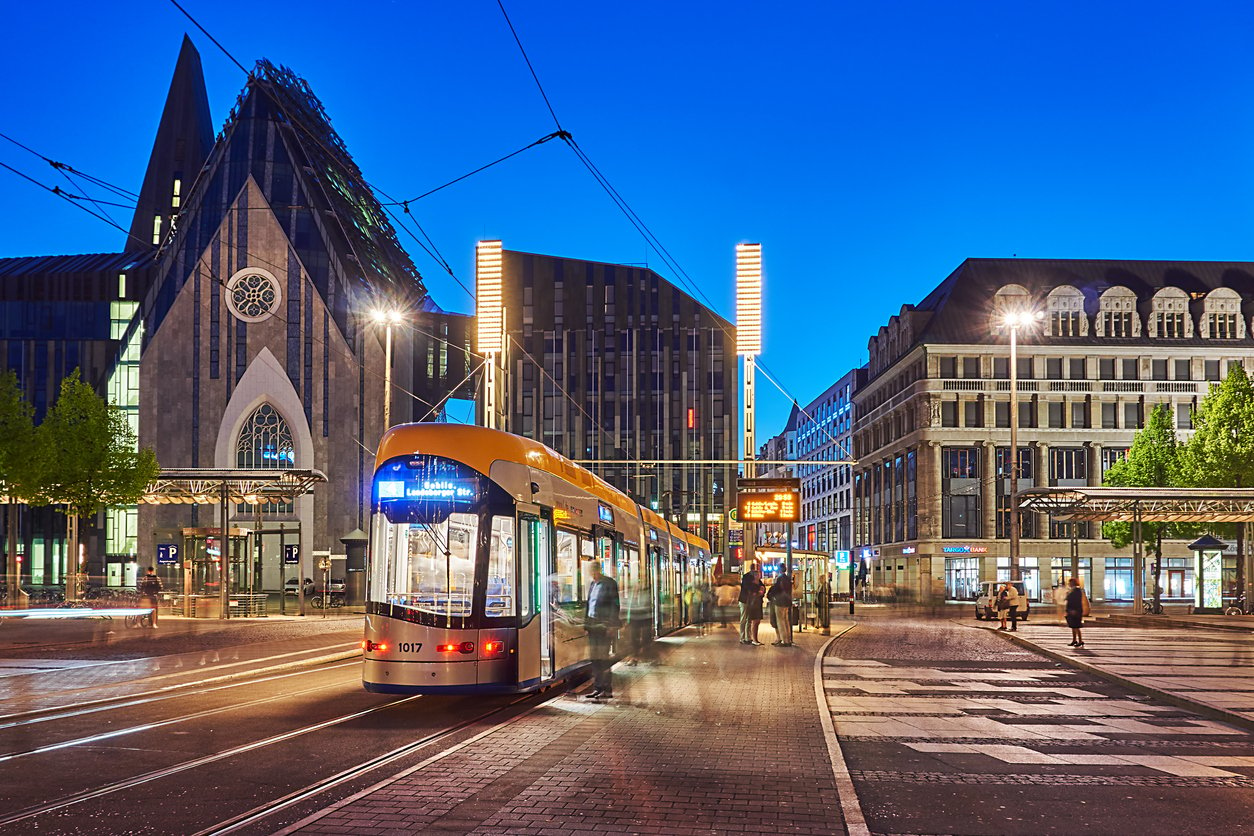 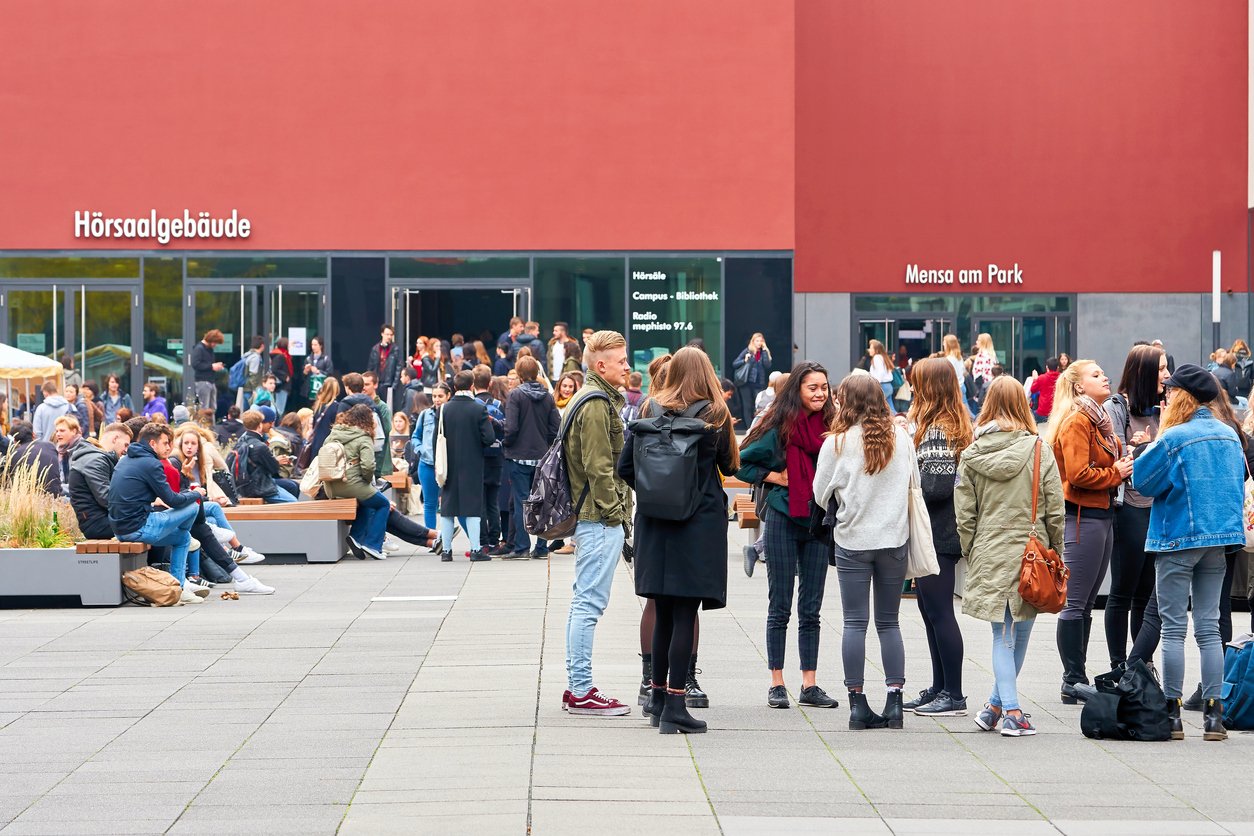 Leipzig is one of the most vibrant and unique cites in Germany today. The musical heritage is truly extraordinary with an abundance of great composers such as Johann Sebastian Bach, Clara and Robert Schumann, and Richard Wagner. The city also has a tradition of hosting great musical performances, with the famous Gewandhaus Orchestra alone attracting over two hundred thousand people to its concerts each year. They also perform Bach cantatas with the world-renowned St. Thomas Boys Choir – Leipzig’s oldest cultural asset, founded in 1212 - in St. Thomas Church where Bach once worked and is now laid to rest. 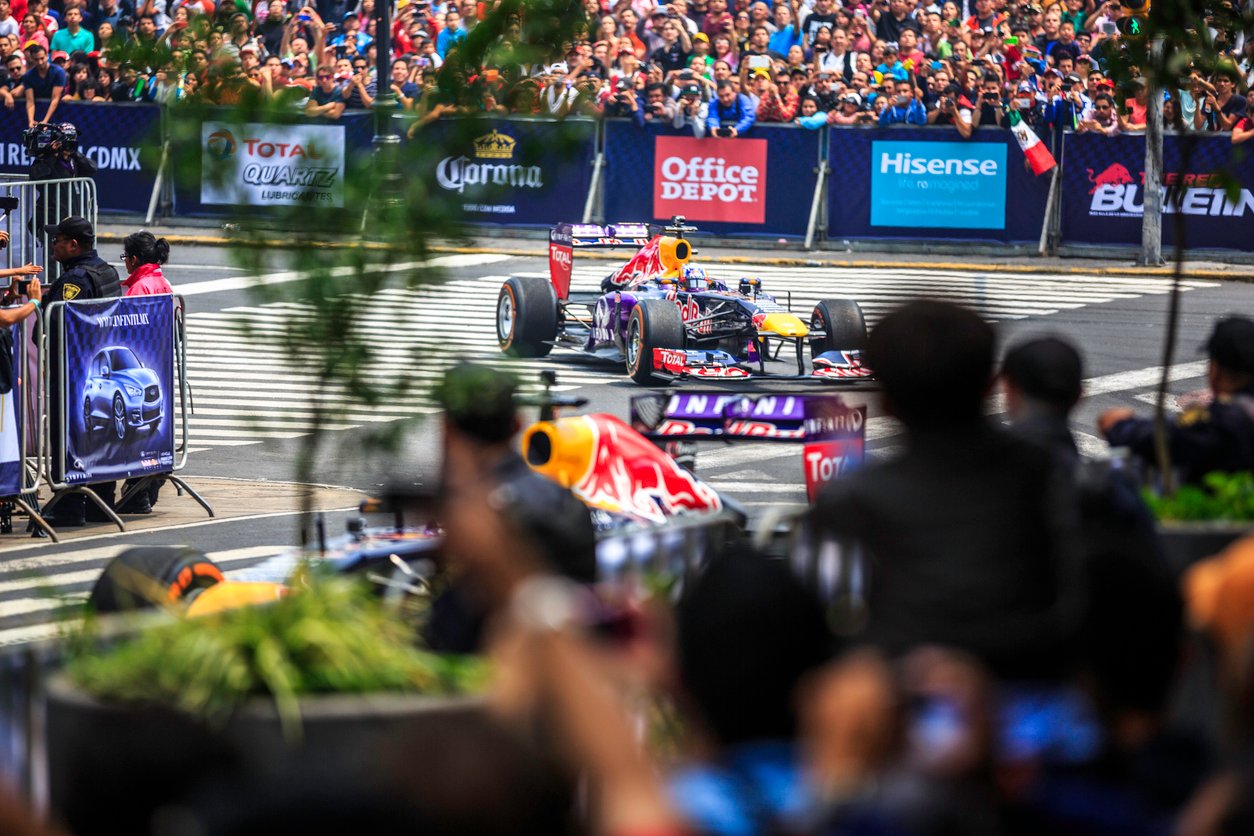