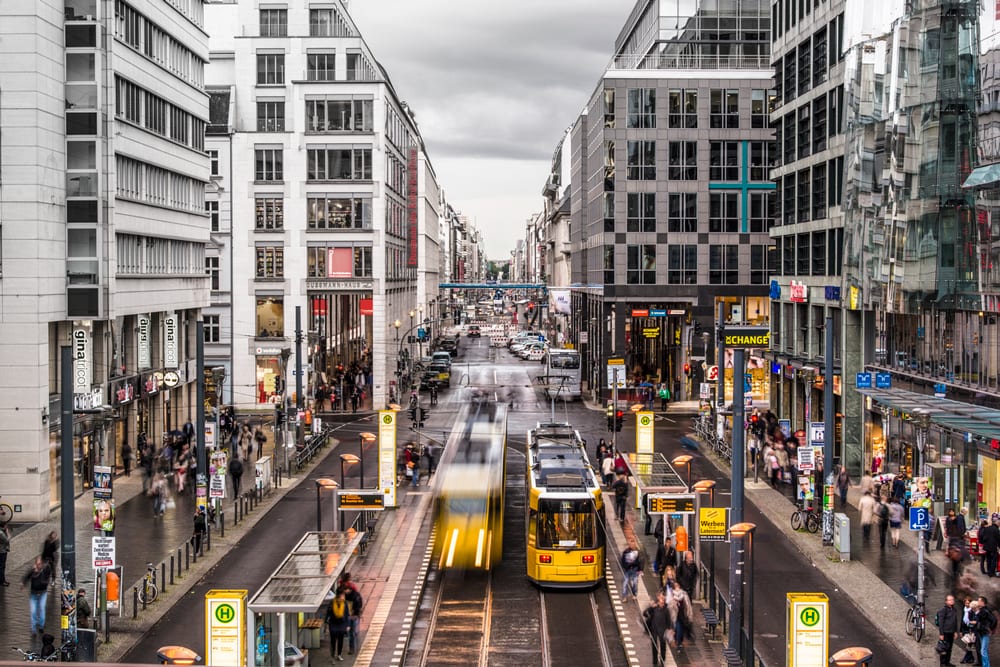 The Portuguese capital of Lisbon is one of Europe’s most thriving cities, but that hasn’t always been the case: one of Europe’s oldest cities, Lisbon was among the worst-hit areas during the country’s sovereign debt crisis in 2008.

Fast forward a decade and this vibrant city on southern Europe’s Iberian Peninsula has made a remarkable recovery. Since the country received a bailout of EUR78 billion from IMF and the EU in 2011, Lisbon and other Portuguese cities have gone from bust to boom.

Here are six reasons why Lisbon is now the perfect place to buy property. 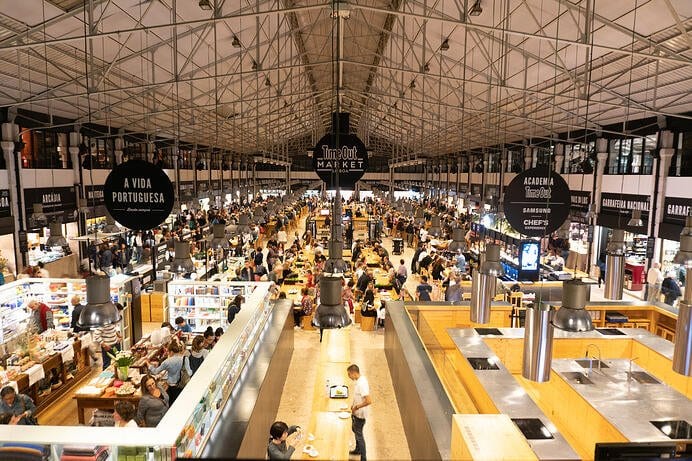 Since the 2008 Great Recession hit Portugal, the county has undergone an extraordinary revival, and economic growth continues. Five years after exiting the 2011 bailout programme, the country now boasts a stable macro economy, with the headquarters of many multinational companies occupying its thriving capital and many imports and exports passing through Lisbon’s port.

The Lisbon HQs of Portugal’s financial companies represent almost half of the national GDP and a labour productivity rate that’s 1.3 times higher than the national average.

Another by-product of Lisbon’s financial evolution has been its transformation from a service-based economy to a more digital one, and with a decreasing unemployment rate – which fell from 16% in 2013 to 6% in 2019 – and a growing employment rate, Lisbon is now among Europe’s most competitive cities.

A discrepancy in supply and demand means there’s a growing need for real estate in Portugal and, as cited by the real estate agency Golden Tree, the cities of Lisbon and Porto create 50% of the country’s total housing demand alone.

According to Colliers, international demand has accounted for a quarter of Lisbon’s residential market since 2015 and CBRE reported that as a result, the city’s house prices had soared by 9% by 2017.

While average house prices may have plateaued, the residential market is still performing well. A further 70,000 new homes were said to be needed in Portugal last year and this supply and demand discrepancy only strengthens the appeal for real estate investors from overseas. 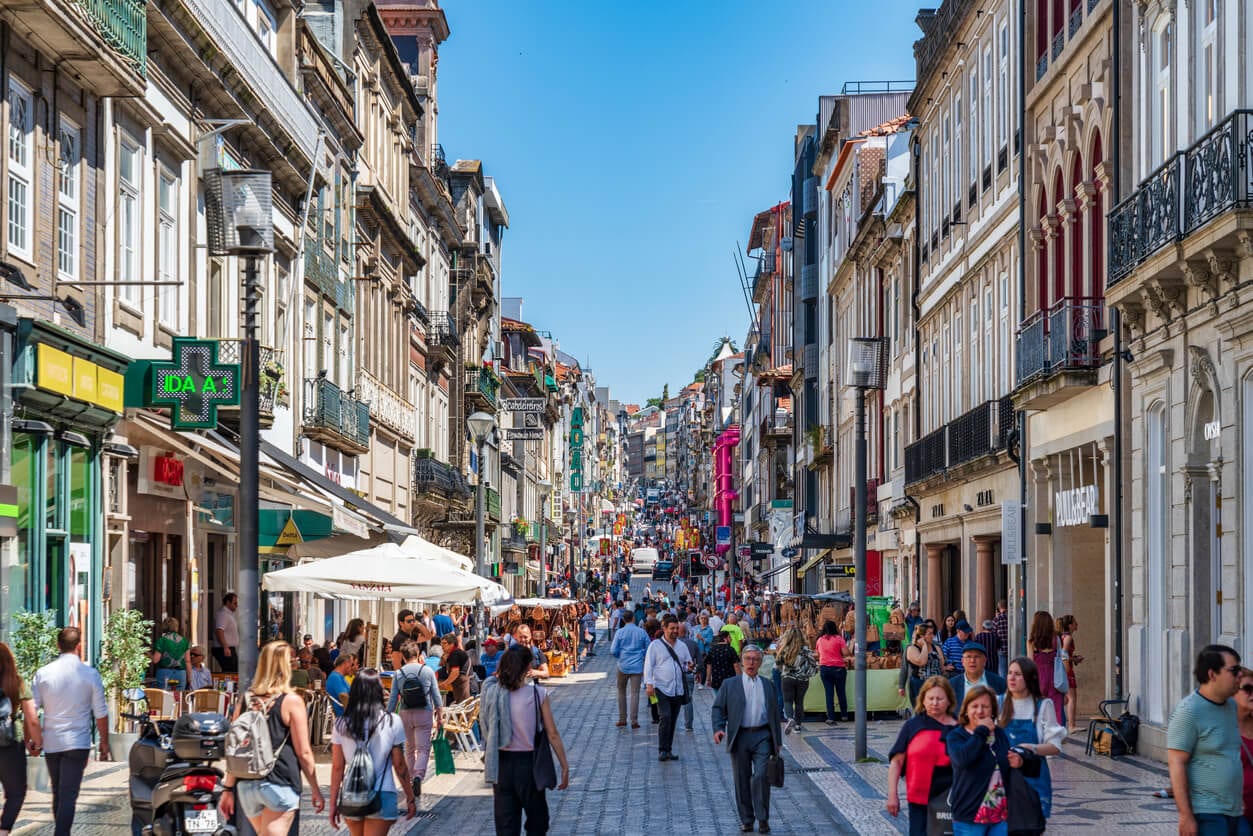 The influx of both business and leisure travellers in Lisbon continues to increase. The number of passengers moving through the city’s airport reached a record high of 29 million last year and the country’s strength of infrastructure shows no signs of wavering. Thanks to a EUR1.15 billion contribution from the French construction company VINCI, the airport is set to undergo an ambitious expansion, alongside a new civil airport in Montijo, while both Lisbon and Porto have received a EUR517 million investment for a Metro network expansion.

On a broader scale, the urban renewal project, known as the City of Lisbon Investment Plan 2016-2020, will see everything from drainage networks to cultural venues being revived. According to sources from Carris, Aurobus and Civitatis, local transport, school facilities and public green spaces will also benefit from EUR523 million worth of funding to help boost Lisbon’s smart city status.

Thanks to new strategic approaches to regeneration, Lisbon is proving itself to be a powerful player in the global technology world. In 2014, this innovative metropolis became the first European city to set aside EUR1 million for the development of start-up incubator networks in historic centres and through initiatives such as Horizonte 2020 and the StartUp Visa programme, it’s becoming a magnet for talented investors and entrepreneurs.

Now a host of the annual Web Summit conference, the city is making noticeable efforts to maintain its position within the European start-up ecosystem. The Portuguese government is contributing EUR110 million toward the conference, which will be hosted in Lisbon for ten years. With participant numbers set to increase by an estimated 30,000, this will only strengthen Lisbon’s credentials as a Smart City and maintain its reputation as the newest tech capital in Europe. 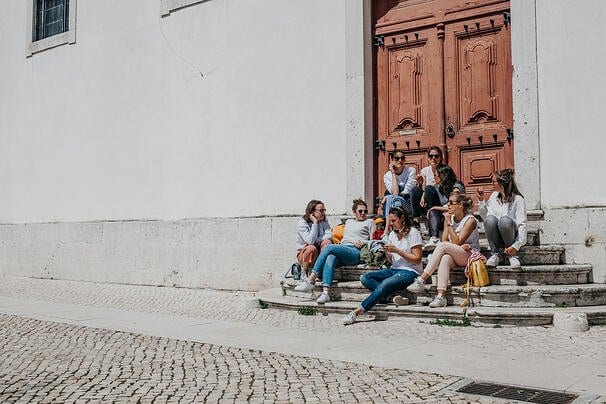 As Portugal’s key university hub, Lisbon’s student population has thrived in recent years, reaching a total of 130,000 across the city’s three highly-regarded universities.

While some 20,000 undergraduates attend the Universidade NOVA de Lisboa, Portugal’s most highly-ranked university, the University of Lisbon now accommodates more than 50,000 full-time students. With a strong international student population – 17% of the student body – the institution is set to receive a brand-new campus, thanks to EUR16 million in funding.

Meanwhile, the Instituto Superior Tecnico, ranked the 11th largest engineering school in Europe, continues to strengthen Lisbon’s academic prestige. Many graduates are electing to stay in Lisbon following their studies, thanks to the city’s now-thriving jobs market.

Thanks to the Non-Habitual Residents Initiative which launched in 2009 and offers preferential tax treatment for foreign investors, Portugal has become extremely appealing to those looking to buy property from overseas.

Launched with foreign, highly-skilled professionals, wealthy individuals and pensioners and retirees in mind, this fiscal incentive rewards foreign buyers with double tax exemption for ten years. High-net worth individuals who take residency in Portugal are also awarded a range of benefits.

In addition to the Non-Habitual Residents Initiative, the Golden Visa Programme has heightened the appeal for any non-EU citizens investing in Portugal. So far, the initiative has attracted huge interest from Chinese nationals, generating EUR3.9 million in foreign investment for the country.

You can find out more in our Golden Visa guide here.

What to learn more about Lisbon? You can download IP Global’s Investor Guide today or read our recent Q&A with IP Global Director Grant Reynolds.