利茲是投資和擴張的黃金地段，是英國最大和最中心的城市之一。 The combination of a growing student population, a future-oriented industry focus and an under-supplied housing market present an excellent opportunity for real estate investment.

Situated centrally between major UK hubs, Birmingham has become the most popular destination for people moving out of the capital. With large volumes of regeneration and high-connectivity, it’s no surprise that it was recently named the number one business hotspot in the UK, outside of London.

With the introduction of HS2, travelling between London and the regional cities will be easier than ever which will result in an increase in population and housing demand in both Leeds and Birmingham.

In this webinar, IP Global's Wealth Management Director, Grant Reynolds, will go through the Leeds and Birmingham property market updates and their potentials. This webinar will be useful for your future investment plans.

What Can You Expect to Learn From This Webinar?

If you are Interested but can’t make the event,book a one-on-one with a consultant today. 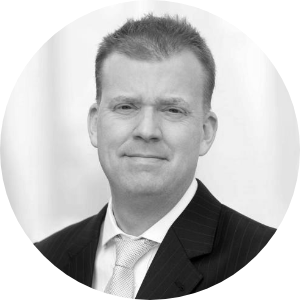