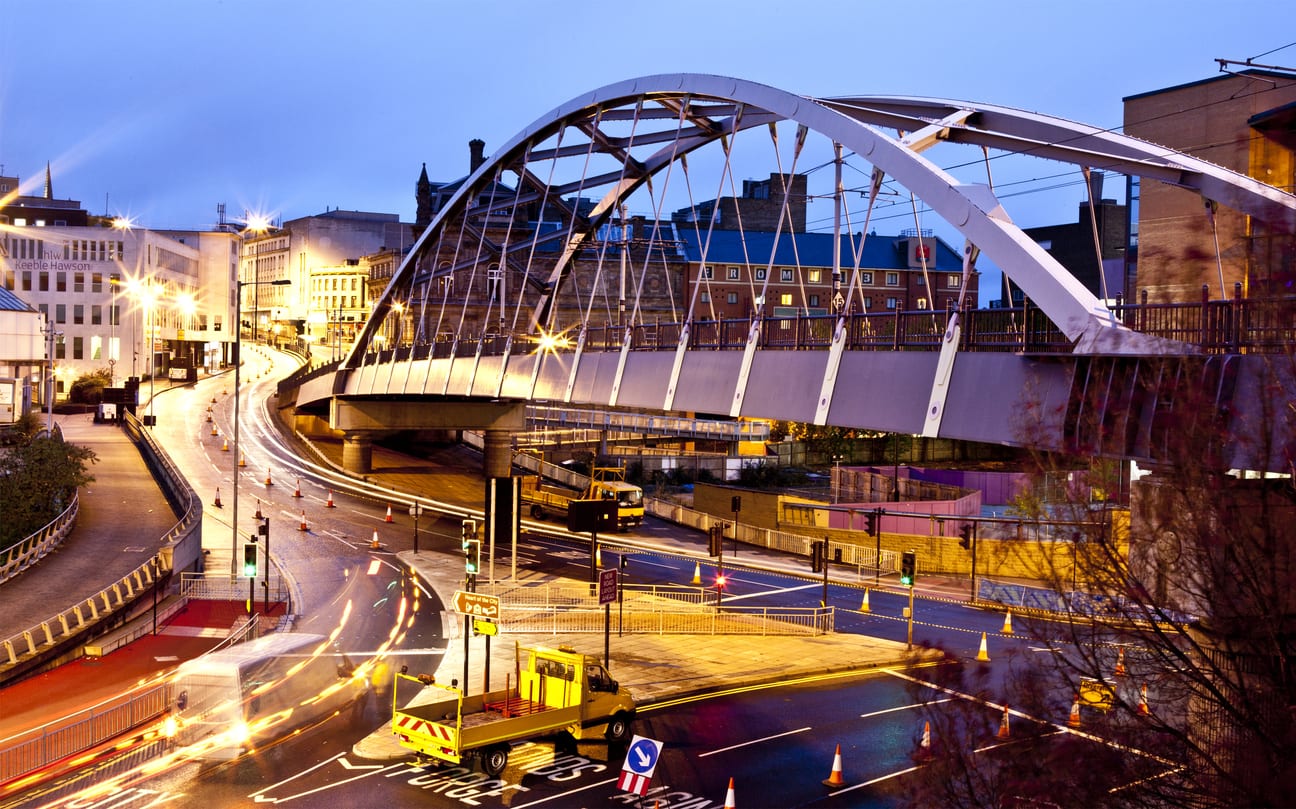 2020 saw a monumental shift in lifestyles across the world, with nationwide lockdowns and remote work becoming the standard course of action in the wake of COVID-19.

A year since the start, it is no surprise that home-buyers and renters alike are looking for different priorities in a home. Developments with better in-house amenities, such as remote working facilities and gyms, are growing in demand, while the move towards more space and locations further from city centres is also seeing momentum. One such location drawing public attention is Sheffield in South Yorkshire.

During the pandemic, 2,127,740 searches were made on Rightmove for Sheffield, pushing it up to 7th place in the top 10 most searched for regions on the online platform. This change comes in tandem with the increase in Londoners searching for locations outside of the capital, which grew from 39% to 52%. With the National Park on its doorstep and far more affordable rental prospects, it is no surprise that the UK public are interested in making the move, especially considering the commute to London will see another 20 minutes shaved off from May 16th  due to rail improvements. 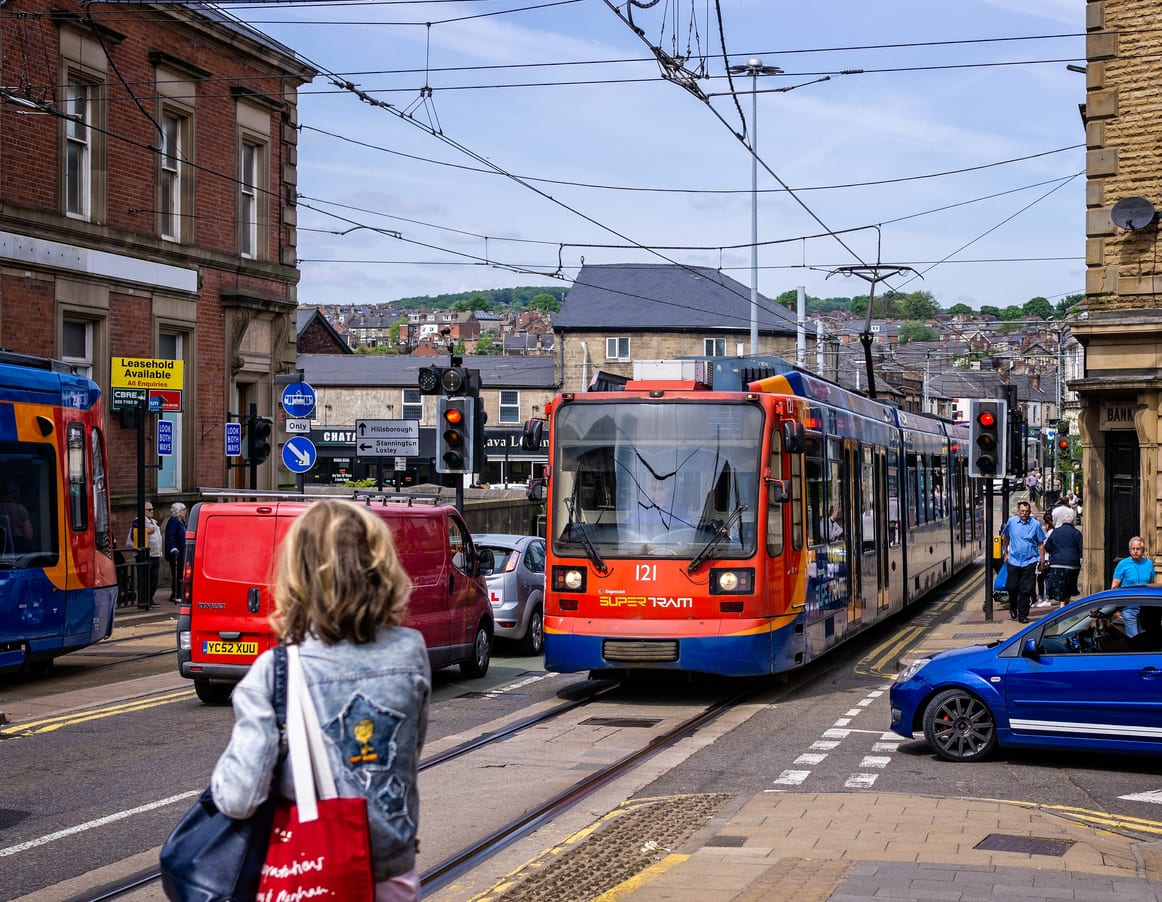 The lifestyle Sheffield has to offer has attracted students locally and abroad, drawn to its cultural diversity and world-class education. Ranked 103rd in the world, it makes a feature on the list of Best Student Cities according to the QS World University Rankings. This is partially attributed to Sheffield's diverse student community, with 22% of the city's 53,600 students coming from outside the United Kingdom.

The city itself is home to two top-class universities. The University of Sheffield is ranked within the top 15 in the UK and 121 in the world rankings while Sheffield Hallam University, recently was awarded The Times’ and Sunday Times’ University of the Year for Teaching Quality. The high graduate retention rate of 45%, has resulted in 34% of Sheffield’s population being under the age of 25 years old. It also adds to the growing local economy as major companies establish head offices to take advantage of the young and highly-skilled talent pool. 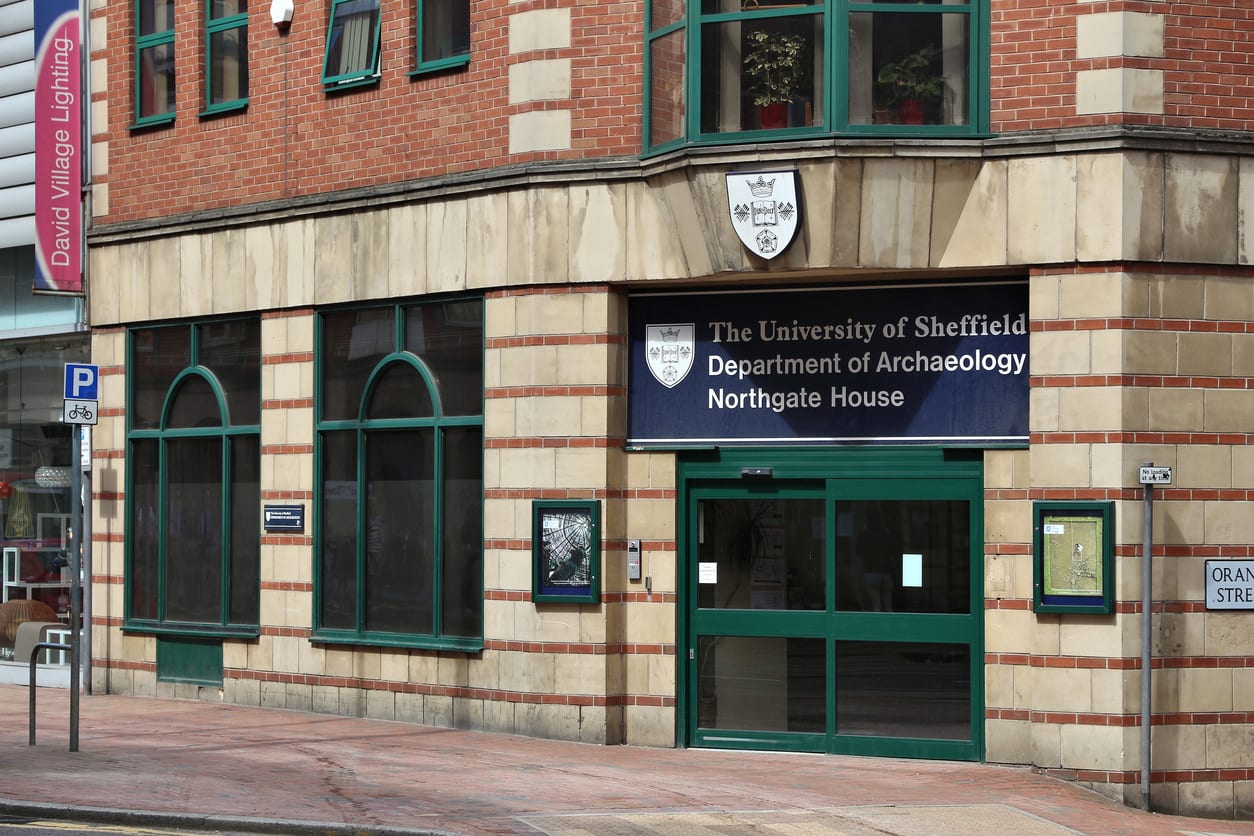 Sheffield is considered a green city with both its commercial centre and its surrounding scenery, which contributes to its appeal and uniqueness. It was recently ranked in the top five eco-friendly cities within the UK. Evidenced by its continual performance to reduce its carbon footprint through various schemes such as Green City Strategy and Grey to Green. Sheffield has already reduced its carbon emissions per capita by 89% between 2005 and 2018.

Sheffield's Green City Strategy also emphasizes e-mobility and the successful integration of various energy sectors. The city is currently among the top 20% of cities within the UK that offer public electric vehicles.

Sheffield’s commitment to building a low-carbon and cleaner economy is evident with its numerous projects and partnerships with the most recent and notable being the University of Sheffield’s £21 million Translational Energy Research Centre. The centre, which is scheduled to open in 2021, will be one of “Europe's largest and most advanced research and development facilities”. The centre will be an innovative research and testing facility for academics and partners within bioenergy, zero-carbon production, Carbon Capture, and Storage, and combustion industry.

Sheffield features among the top 20 cities in the UK in terms of GDP.  Sheffield’s GDP is expected to increase to £27 billion by 2035, a 245% increase since 2000 and an 82% increase between 2020 and 2035. As a result, this growth surpasses that of the national average of 78% and the likes of other major regional cities such as Birmingham and Leeds.