Access our latest Lisbon development brochure to find out more about investing in the region.

Why Invest in Lisbon Property?

The Portuguese economy has exceeded the Eurozone’s average GDP for the last few years, boosting both international and domestic demand. Operating as the capital city, Lisbon is the growth engine of the country and a primary location for overseas investment. It accounts for just over a quarter of Portugal’s population, but generates more than a third of the economic activity.

Lisbon’s real estate market has outperformed a number of cities globally, seeing a 98% increase in prime prices over the past decade. It is forecast to continue being a strong performer over the next 5 years whist maintaining great affordability in comparison to other capital cities, such as London which sees around double the prime prices. 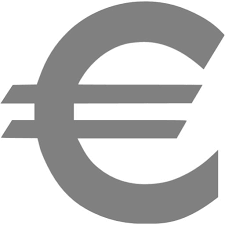 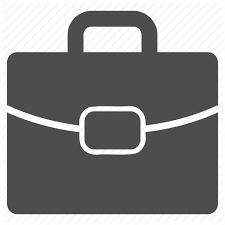 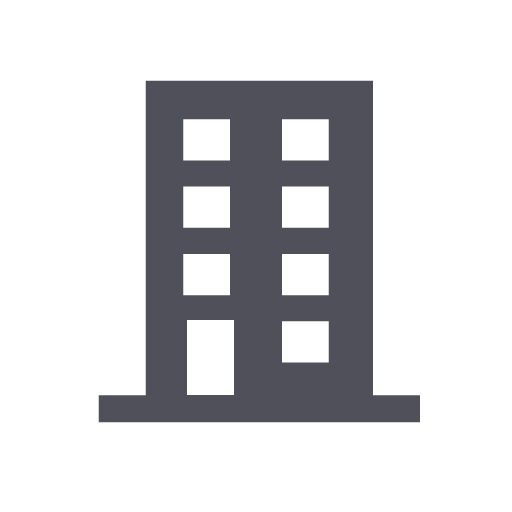 Since the Portuguese government launched the scheme in 2012, it has generated an impressive EUR5.2 billion as of June 2020 in foreign investment and is a strong incentive for property investors worldwide.

But how exactly does the programme work and what makes it so popular among would-be investors? Check out our guide answering the top 10 questions…

Our second Porto development Litoral Living is located within the southern part of the Matosinhos neighbourhood. Litoral...

Our first Porto development is ideally situated to benefit from the city’s perfect storm of affordable property...

Want to Learn About Investing in Portuguese Real Estate?