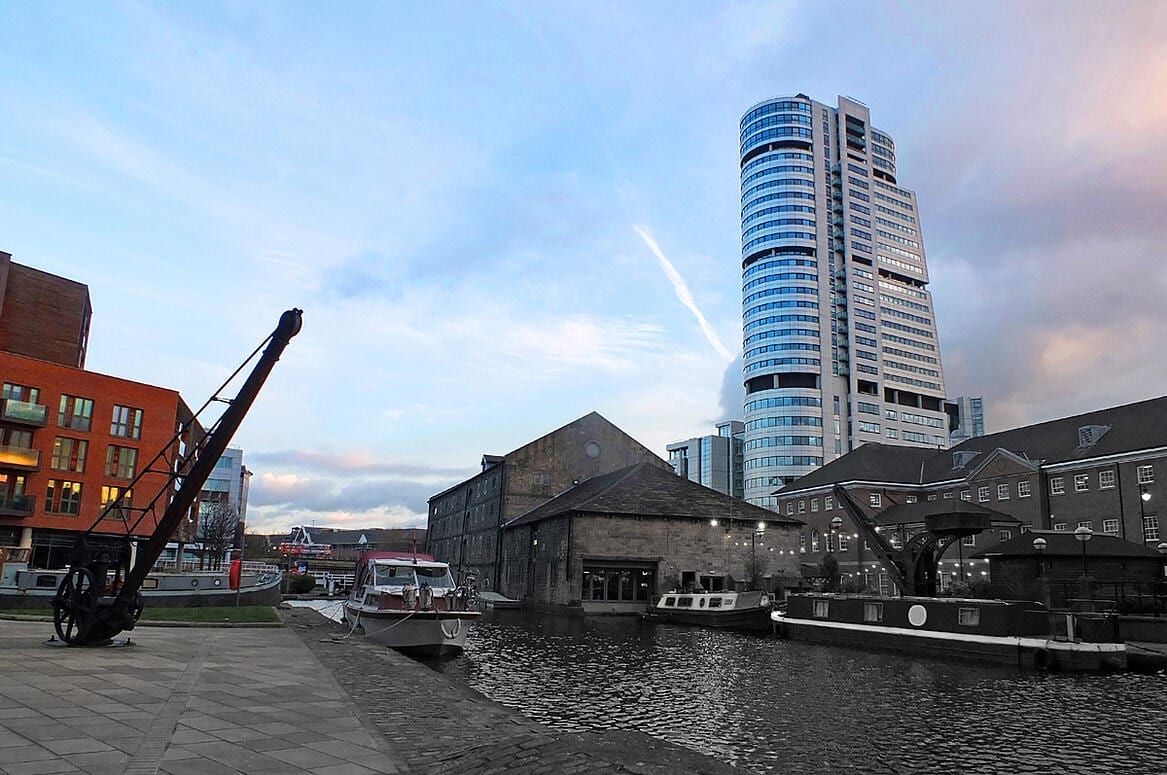 Leeds continues to thrive as a powerhouse in the north, becoming even more prosperous thanks to a £500m investment in what is one of Europe's largest regeneration projects.

What is South Bank, Leeds?

Leeds is already home to a number of high-profile corporate headquarters and offices, including Asda’s National HQ, Sky, KPMG, and Call Credit. It is also a renowned location for start-up friendliness, particularly in the growing sectors of Financial Services and Technology. Over 1,350 digital companies are currently located in the region who collectively employ over 10,000 people.

As the city centre continues to grow organically Southwards due to these high growth industries, the region of South Bank is taking centre stage. A massive £500m regeneration initiative has now been approved to double the size of the Leeds city centre by redeveloping this ex-industrial area south of the River Aire. With this record level of investment secured, South Bank will soon be transformed into a ‘globally distinctive’ mixed-use and sustainable destination for creativity, learning and leisure. 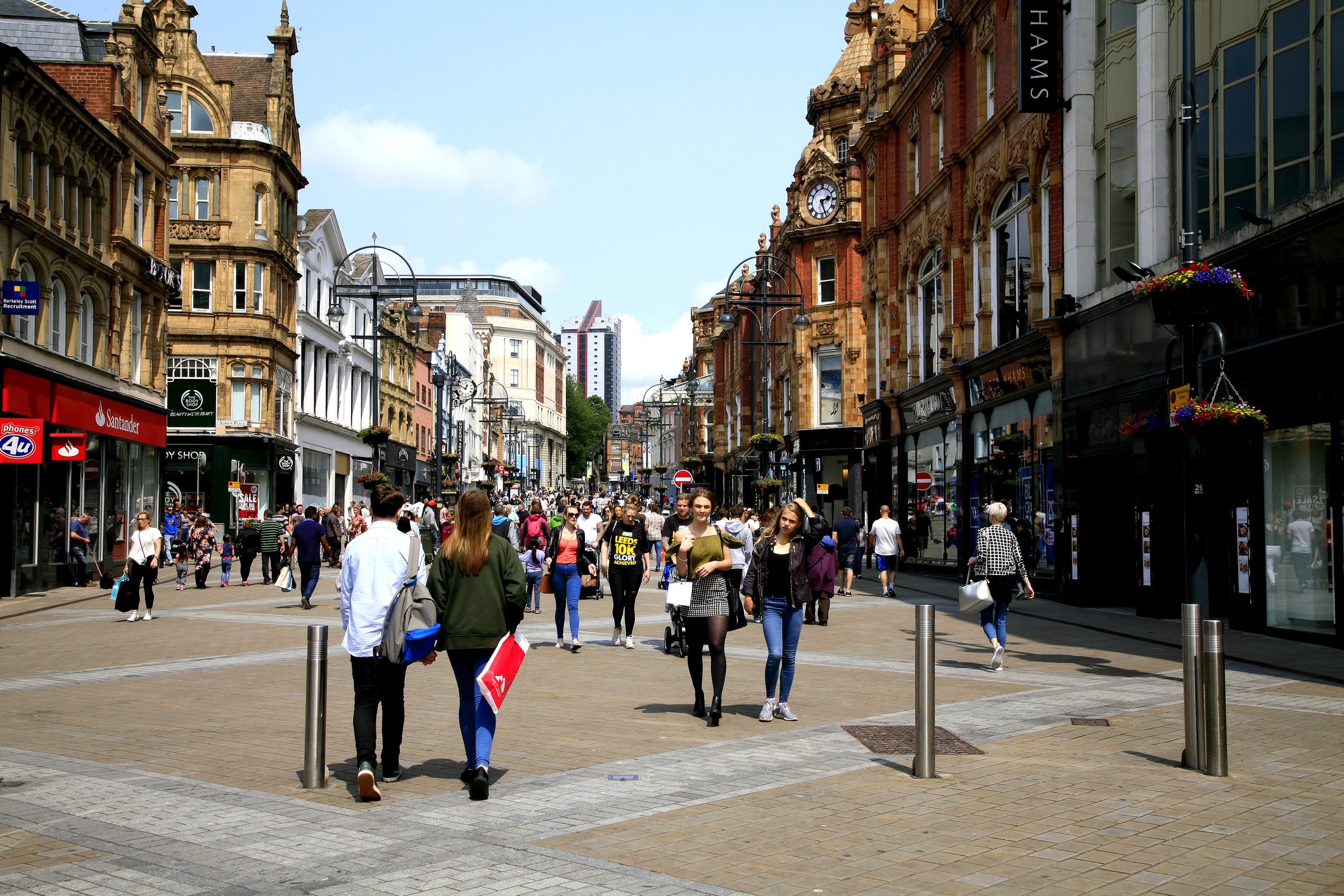 At the size of 350 football fields, it will be one of the largest city centre regeneration plans in Europe, capturing the growth of Leeds for the coming decades. The proposed activities cover 253 hectares of land where 8,000 additional homes will be provided and over 35,000 jobs created by 2028. It will be the biggest change the city has seen in more than a hundred years, reconnecting the historic suburbs with Leeds City Centre through sensitively restored buildings and better transport links.

What are the key South Bank initiatives over the next decade? 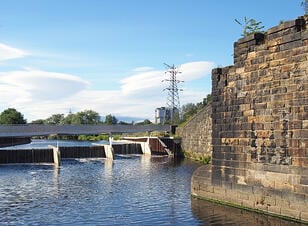 The Historic Hunslet and Victoria Mills

Works are progressing on-site to regenerate the historic Hunslet and Victoria flax spinning mills. With phase 1 and 2 of the redevelopment already fully sold and completed, phase 3 is now under construction. 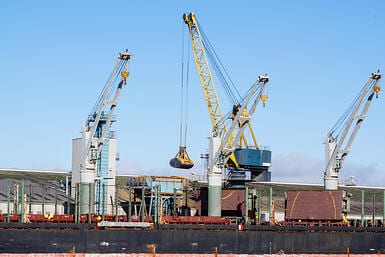 One of the first completed initiatives was Granary Wharf in 2009. An award-winning development on the canal with over 300 apartments across Waterman’s Place and the iconic Candle House. 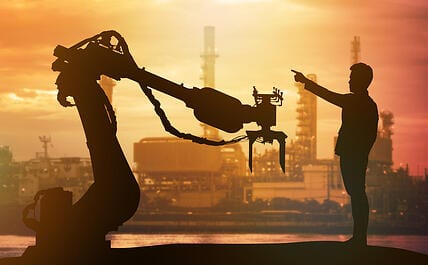 This 15-acre area was previously home to an abundance of iron, steel, glass and chemical works which played a vital role in the industrial and engineering revolution. Through harnessing the latest technology, it will be a significant catalyst towards the creation of a modern, sustainable city centre. 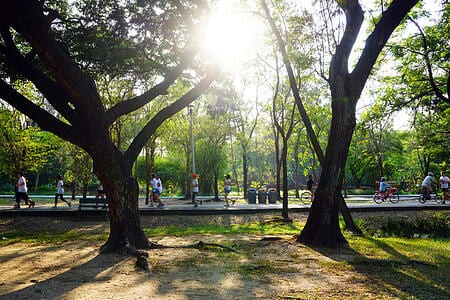 In 2015, Vastint acquired the 22-acre site of the former Tetley Headquarters.

Anchored by proposals for a large city park, Vastint has outlined planning permission for a mixed-used development comprised of residential units, 85,000 sqm of B1 office floorspace and 15,000 sqm of flexible commercial use floor space. Construction is yet to commence.

Tower Works is a mixed-use scheme made up of the 3 iconic Italianate Towers planned for commercial, residential and public use. 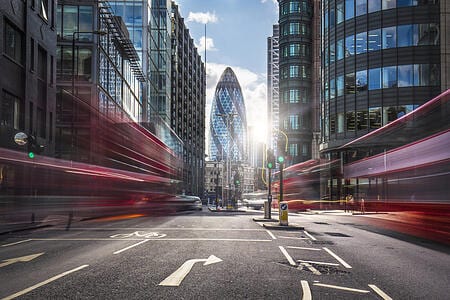 CEG is currently redeveloping an 8.69-acre derelict site that will serve as the new gateway to the city centre from the South West. The now-vacant location will become a vibrant mixed-use space for leisure and commercial use with site clearance having commenced in early 2019.

CEG has also acquired the Grade I listed Temple Works and is now developing comprehensive plans for a 20 acre + area. 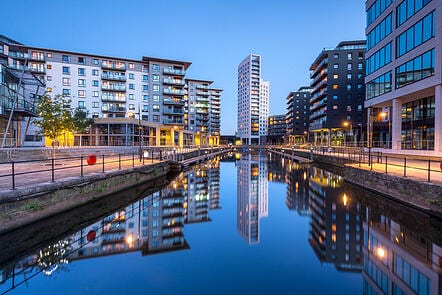 In order to reinvigorate Leeds Dock, Allied London has contributed significant investment. Plans include creating a major public realm programme and an upgrade of the retail and leisure offers in the area.

A number of notable media companies are located here, including Sky, together with many other businesses in the creative and digital sectors. 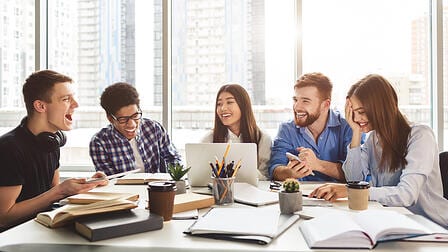 With approximately 10,000 students studying in the area each day, South Bank is home to the University Technical College, the Ruth Gorse Academy, Leeds City Printworks College and Leeds College of Building.

What are the changes to infrastructure and connectivity. 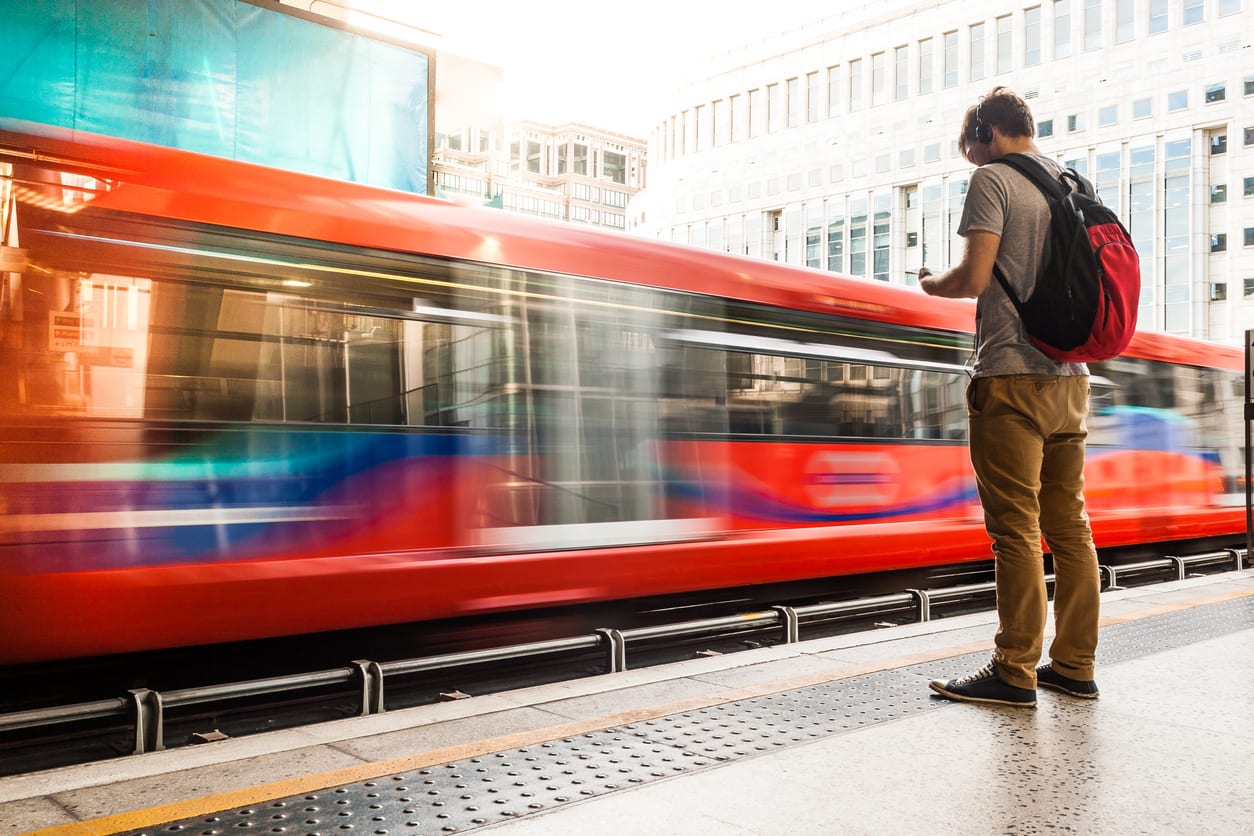 Leeds Station is currently the busiest in Northern England but a new rail station will soon attract more foot traffic. Proposed to be in the centre of South Bank, the new HS2 station will be an integral part in catapulting the regeneration of the area. It is estimated to facilitate more passengers than Gatwick airport in London and will significantly increase Leeds’ connectivity with other major UK hubs, driving growth and economic prosperity.

As the region of South Bank becomes part of the city centre, it will also see better walking routes and more efficient public transportation. Investment into infrastructure has been made to transform the road network and waterfront, improving neighbouring communities through new public parks, flood protection, and super-fast broadband.

Why I Invested in Newcastle
5 minutes to read
Read More