Is your property investment ‘earning’ more than you?

There is great news for UK property owners. According to Zoopla’s latest data, £4.6 million worth of privately-held property has increased by more than the average UK salary (£30,500) in the past year alone.

Why is this happening?

A major factor spurring on house price growth has been the stamp duty holiday. Creating a window of opportunity for first time buyers, it has provided those who previously had trouble saving enough for a deposit, to finally step on the property ladder. The scheme has also generated increased demand from both local and international investors, who can save between 2% and 5% in stamp duty on a purchase price up to GBP500,000. 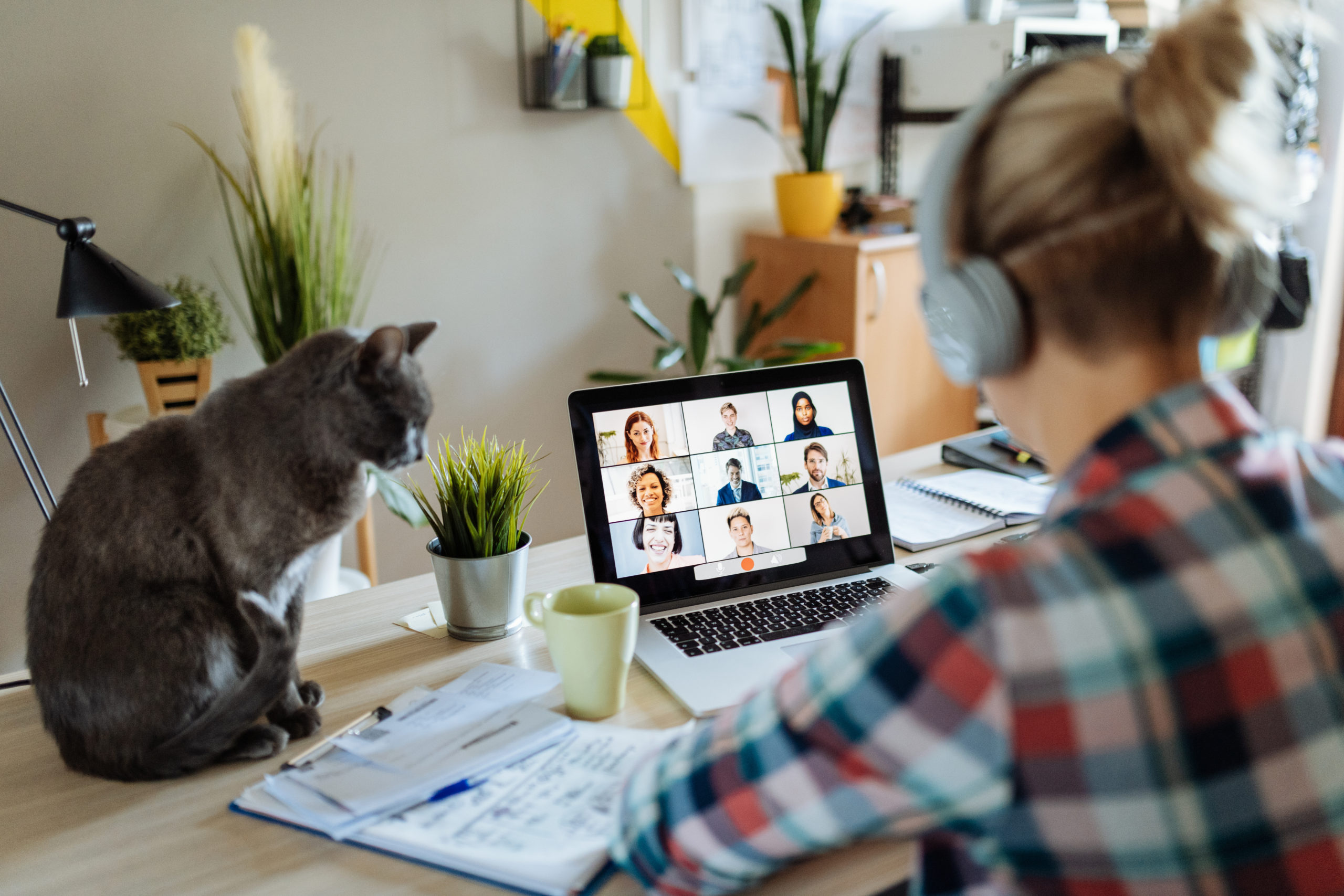 With flexi-work and work-from-home policies becoming the new norm for many, buyers are looking for more space and a different lifestyle. As a result, rural and coastal areas in the UK have proven particularly popular for relocations, as homeowners are valuing more scenic destinations and time spent outside in nature.

Hundreds of thousands of households have made this move over the last year, with such high activity significantly reducing the number of homes for sale. This has led to house prices rising by an average of 8% in the year 2020 despite the pandemic.

Where is this happening? 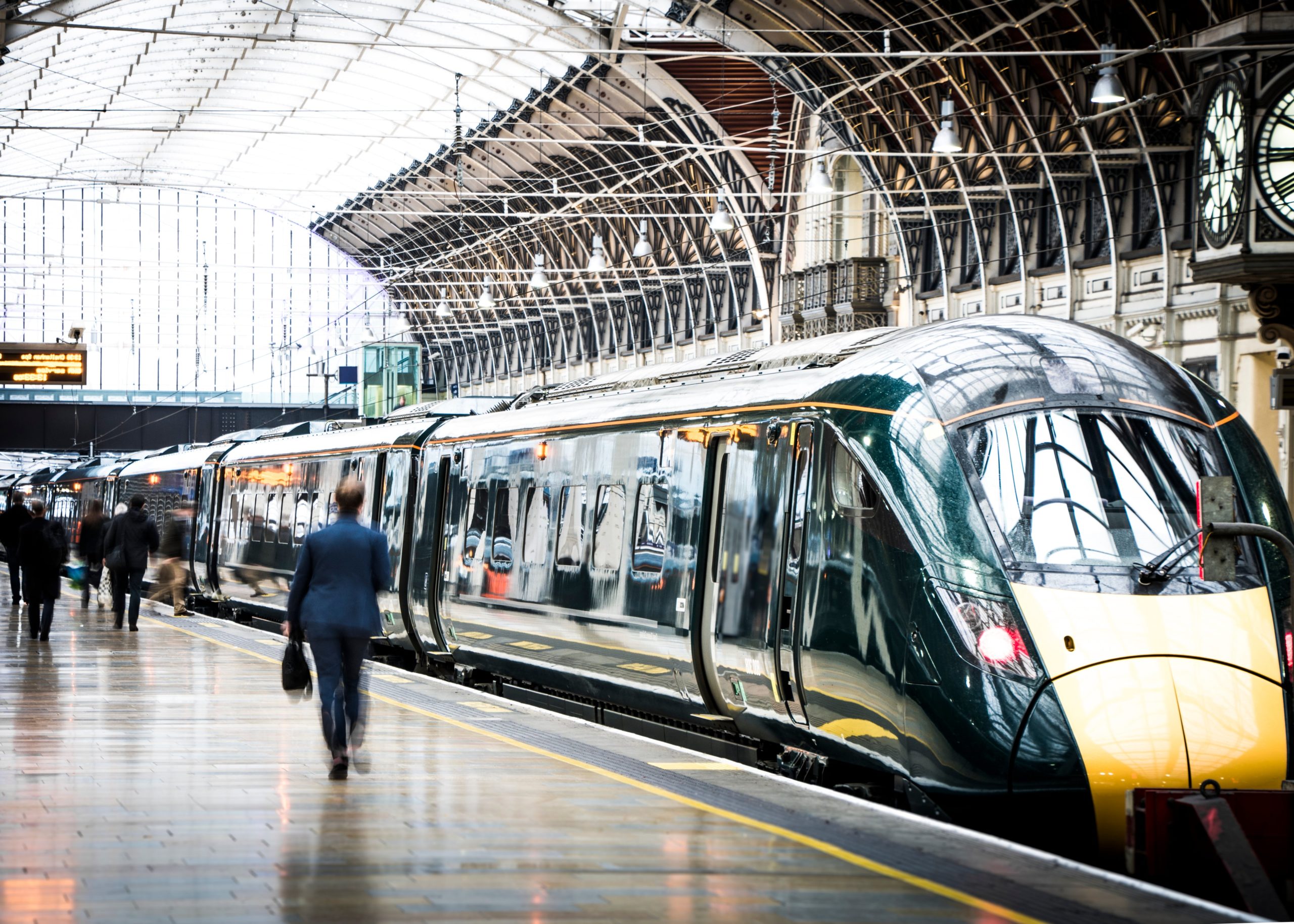 Commuter towns have seen a significant price increase, with some towns such as Mole Valley, Surrey, having over half the homes grow in value by more than the area’s average salary. Other impressive performers were St Albans, Hertfordshire with 46% of homes seeing the sizeable increase, and both Sevenoaks in Kent, and Bromley, South East London with 45%. 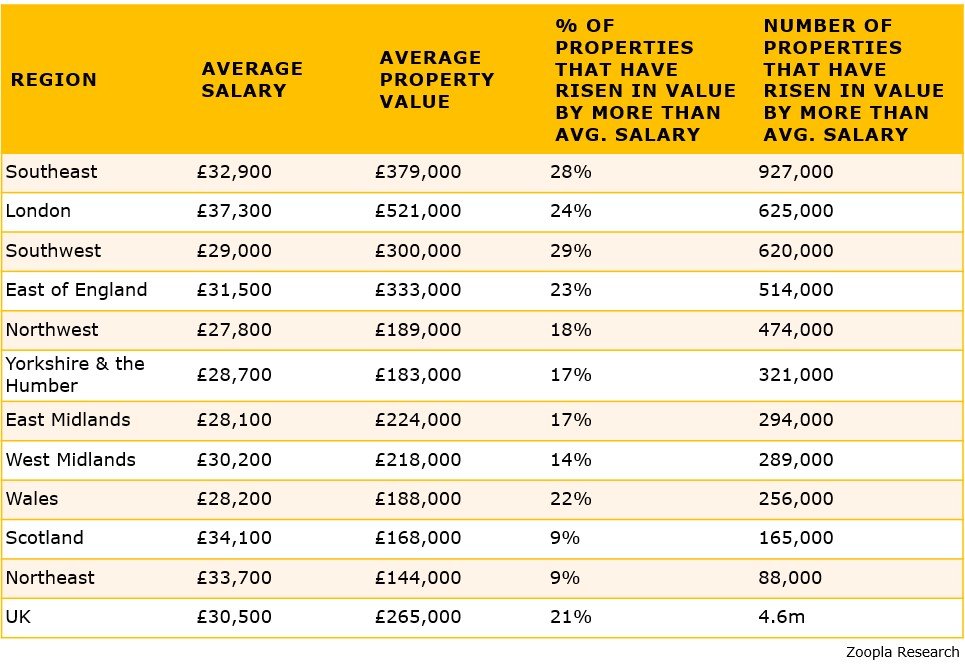 Southwest and Southeast of England

The southwest has led the increase, with 29% of properties in the region growing in value more than the average local salary. It is closely followed by the southeast, where house prices have grown by an impressive 28%.

London followed suit. Despite the fact that salaries in the capital are the highest in the UK, at an average of £37,300, nearly a quarter of London homes (24%) have grown in value by more than the local salary during the past year.

With an overall lower average value of property than many other parts of the UK, the monetary gains in the northern regions have been lower too. However, percentage-wise, strong price growth has been seen with one-fifth of these properties growing in value more than the local salary.

What does this mean for investors?

Given the performance of the UK housing market, there’s never been a better opportunity to choose property as a passive income generator. The above factors have contributed to soaring house price growth but the underlying foundations of the UK investment case are robust. Property investors are reaping the rewards and will continue to do so in the foreseeable future according to recent Oxford Economics data.

With the population increasing by over 6.2 million people in the last 20 years, the construction sector has struggled to keep up with increased demand for housing. In fact, recent estimates suggest the UK housing market deficit increased by over 380,000 units between 2015 and 2019 alone. Combined with a well-diversified and resilient economic environment, house prices in the UK increased by an average of 167% over the last 20 years.

If you’d like to learn more about intelligently investing in this climate, book a free strategy session below with one of IP Global’s Wealth Managers in your region.