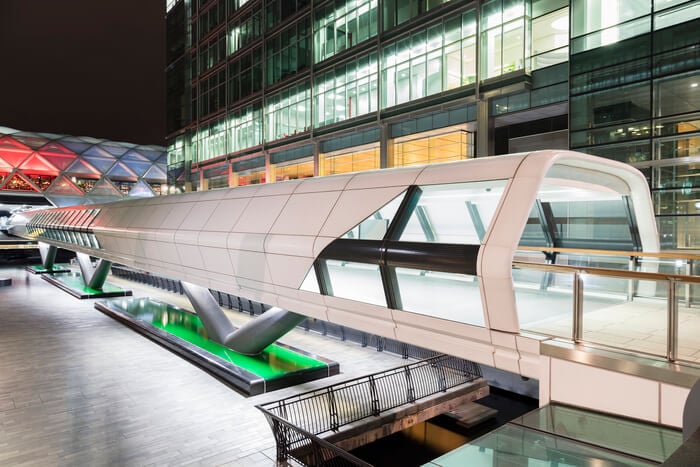 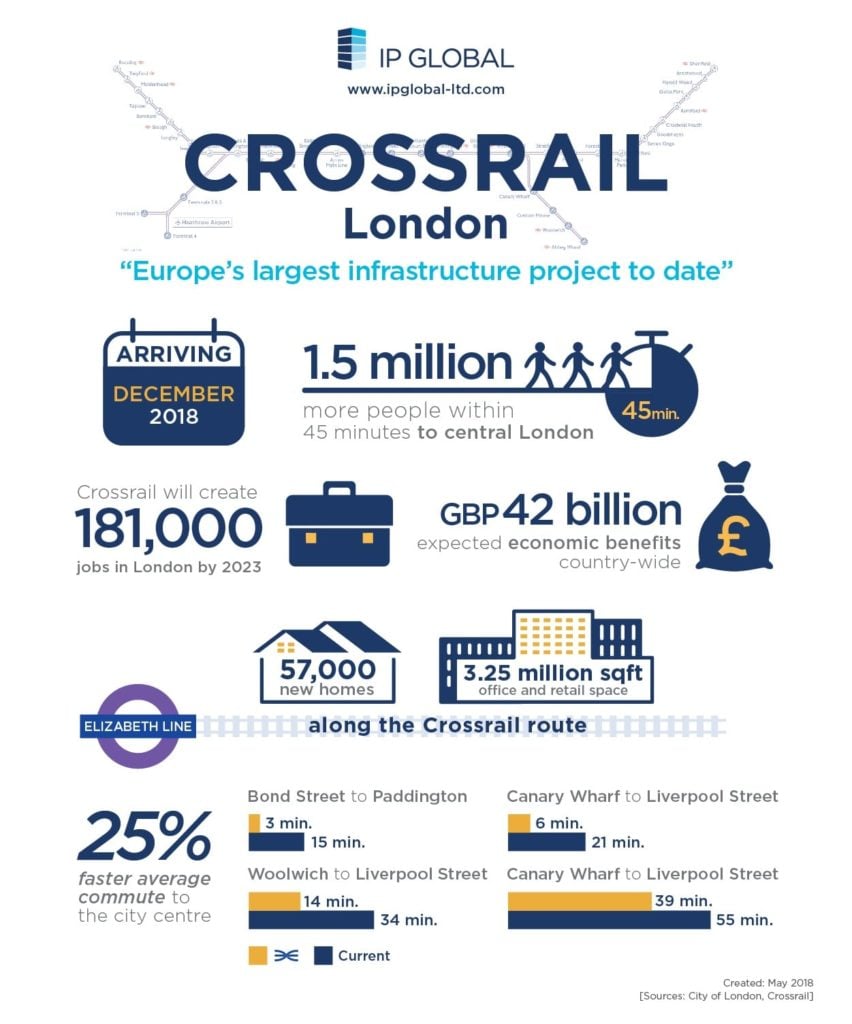 Crossrail is the biggest and most exciting infrastructure project in Europe, creating new stations and tunnels to link into the preexisting London Underground system. Along with opening up new areas of the surrounding area with quicker links to Central London and creating direct and indirect economic growth, Crossrail is interesting for far more diverse reasons than connectivity and economics.

Although originally named Crossrail, the project has been rebranded as the Elizabeth Line- the name that the route will be called once completed. This name was given in honour of Her Majesty Queen Elizabeth II, the United Kingdom’s current and longest reigning monarch. The colours of the line will also reflect this tribute, with royal purple featured throughout the line and on all related materials. 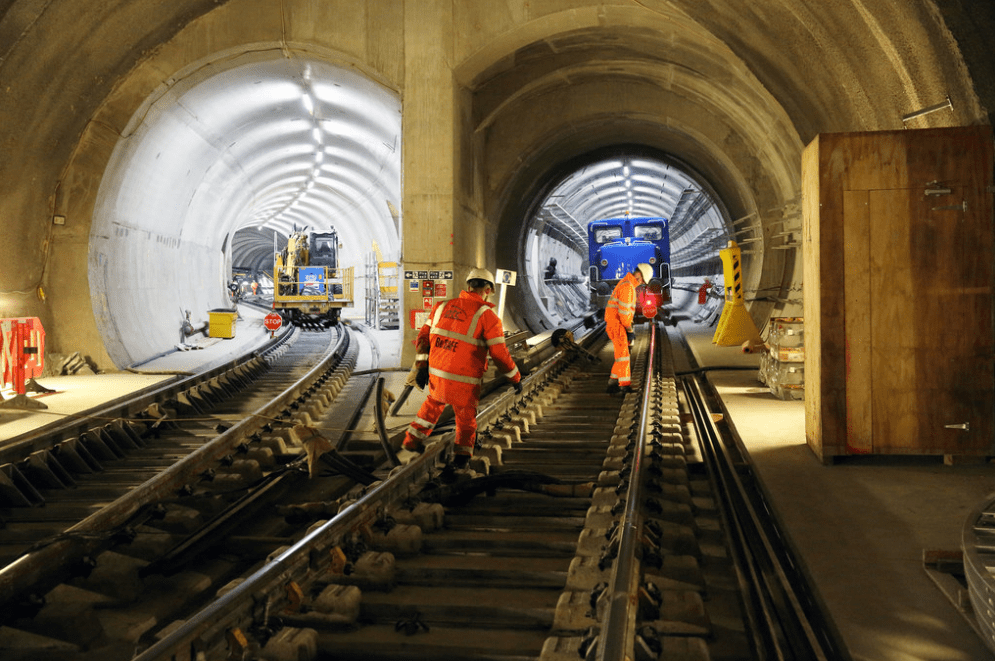 The project in its entirety has proved to be a real feat of engineering as tunneling had to be completed under the busy city, with 26 miles of new tunnels often being cut within inches of pre-existing ones. These tunnels also have to be stable and exacting as they were made 40 metres deep, around the foundations of historic landmarks and modern residential, commercial and governmental buildings.

While many preexisting tunnels were able to be repurposed for the new line, 26 miles of new tunnels had to be added to the underground system. In order to dig these new tunnels, engineers had 8 tunnel boring machines (TBMs) running 24 hours a day 7 days a week. These massive TBMs were 7.1 meters around, 150 meters in length, and weighed a whopping 1,000 tonnes. While in use, these machines were run by 20 person ‘tunnel gangs’ who ensured their accuracy and maintenance. These machines were lovingly named by their crews as Phyllis, Ada, Elizabeth, Victoria, Jessica, Ellie, Sophia, and Mary.

Whenever there is digging under a city with a history as long as London’s there are bound to be archaeological finds. From the initial planning phase, an emphasis was put on discovering and preserving the history of London, and over 100 archaeologists were employed to ensure that artifacts were not destroyed during the tunneling process. Their finds were vast as they uncovered tens of thousands of items that spanned 55 million years of history and included everything from Mesolithic tools to a burial chamber from the Great Plague of 1665. Objects were carefully studied and put on display at the Museum of London Docklands and are being written about extensively by scholars. 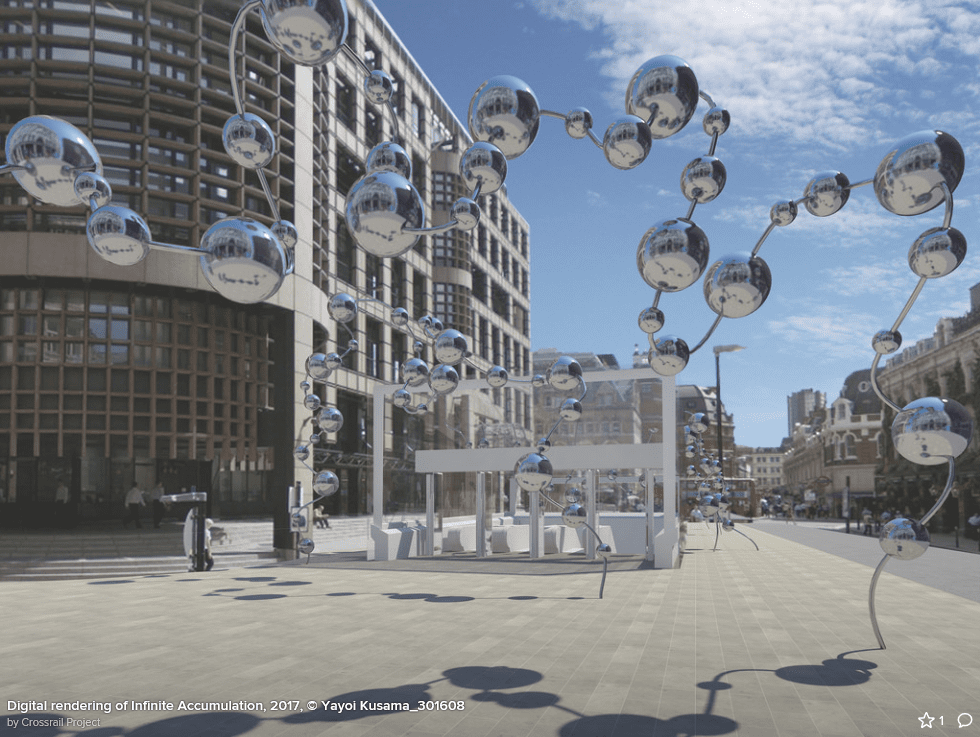 The key focus of The Crossrail Art Foundation, a registered charity, has been to beautify the spaces that these new lines and stations will fill, allowing regular Londoners to be surrounded by art on an everyday basis while using public transportation. To this end, 9 well known British and international artists have been commissioned to create 10 works of public art both inside and around the new stations. 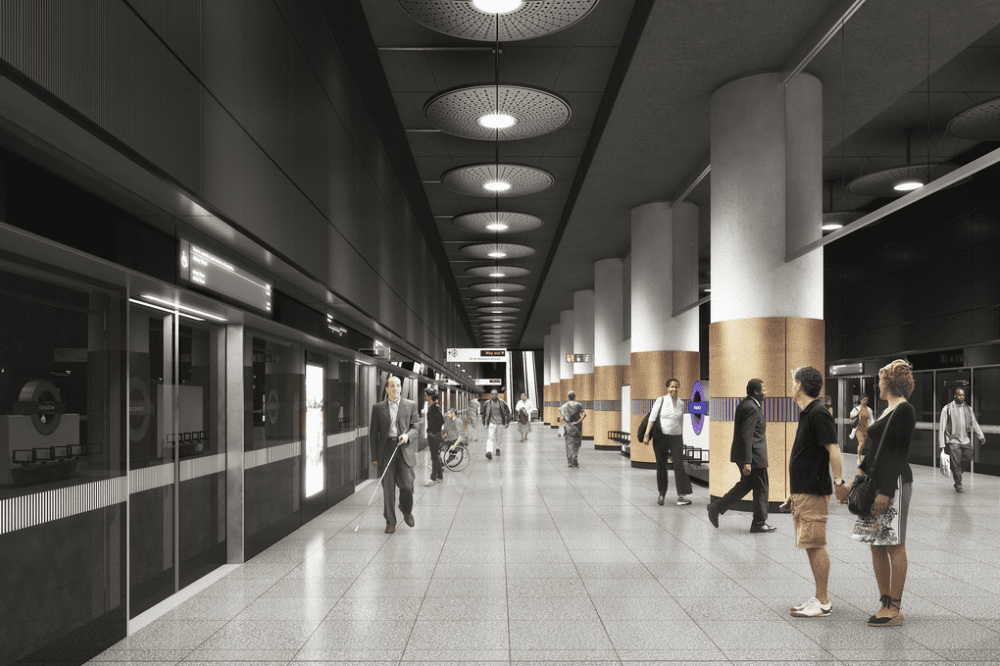 Unlike many of London’s older tube lines, the Elizabeth Line will feature accessible Wi-Fi and 4G connections on their trains allowing commuters to keep connected, and air-conditioning to keep them cool. The new UK made trains will also be over 200 meters long with space for up to 1,500 onboard at any time and use 30% less energy than previous train models. 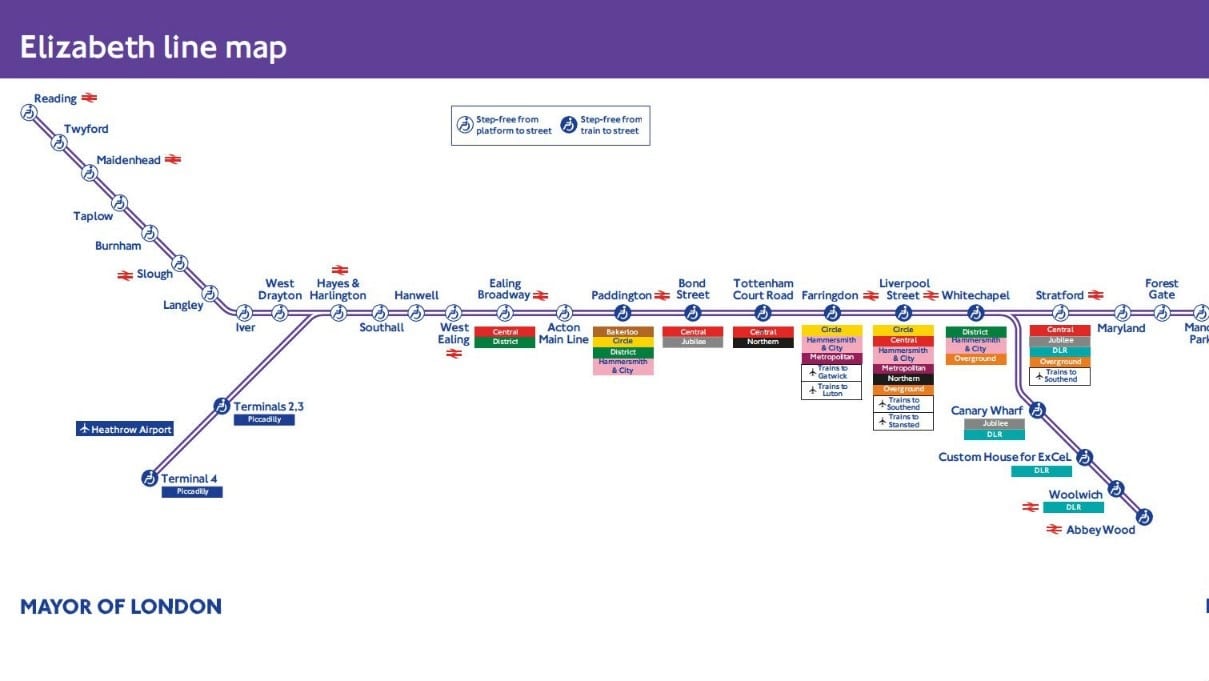 With the new Elizabeth line stretching from Heathrow to Essex, Crossrail will open up London and shorten travel times like never before. Set to complete in December 2018, trains and tracks are already completed and being carefully tested. It won’t be long now before the results of over 10 years of planning and hard work will be available to be enjoyed by all.

UK Mortgage Market: What Can Borrowers Expect in 2022?
4 minutes to read
Read More