Birmingham: Beyond the Second City 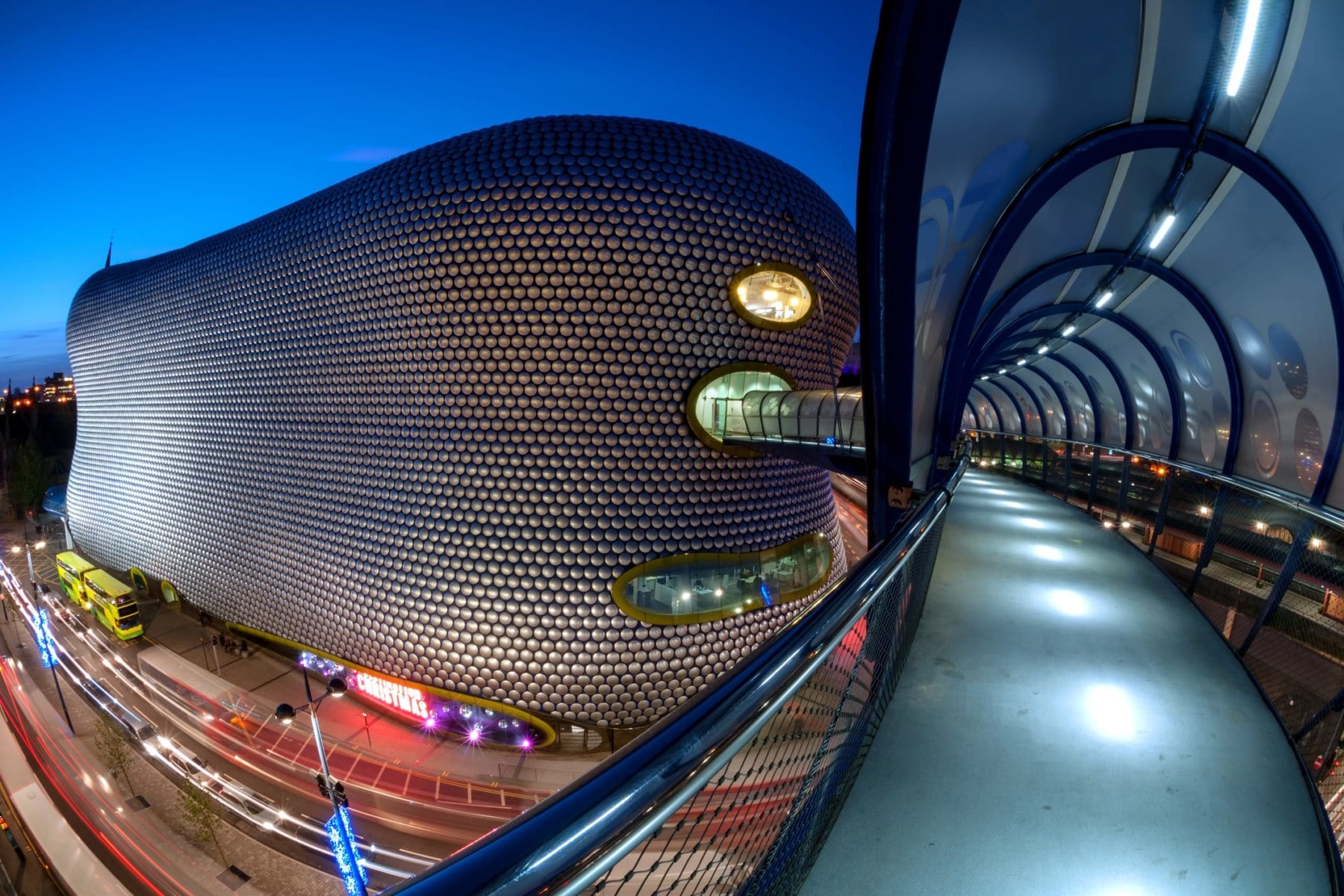 For the fourth year in a row, PwC’s Emerging Trends in Real Estate Report places Birmingham top in the UK for property investment prospects.

Birmingham has changed immeasurably over the years, Britain’s Second City is the type of place that appeals to entrepreneurs, professionals, and investors alike. Regeneration is making the city centre an ever-more attractive place to live, visit, and do business in; while exciting new transport links are set to make Birmingham even better connected. Alongside this (and spurred on by it) there’s a growing population and a shortage of new homes to keep up with demand. 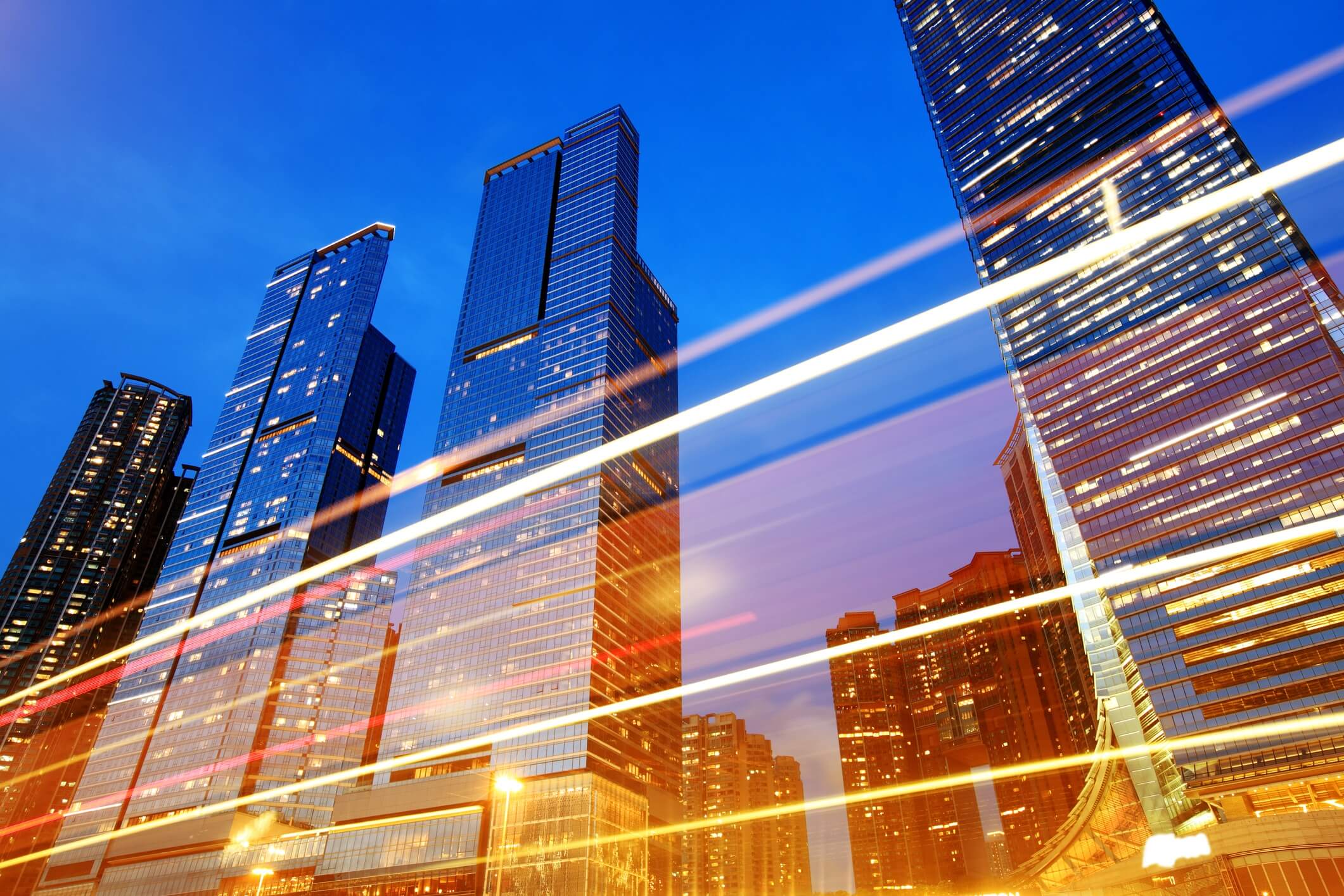 Geographically, Birmingham is positioned at the centre of things; a factor that helps to explain the city’s success. Of itself, Birmingham is home to 1.1 million people, while its location means that 90% of the UK’s population is within four hours’ reach.

Birmingham’s economy is the UK’s second-largest at GBP25.3 billion and continues to grow at a rapid pace. 25.5% GVA growth is forecast in Birmingham between 2018-2028, above the regional average of 23% for West Midlands. 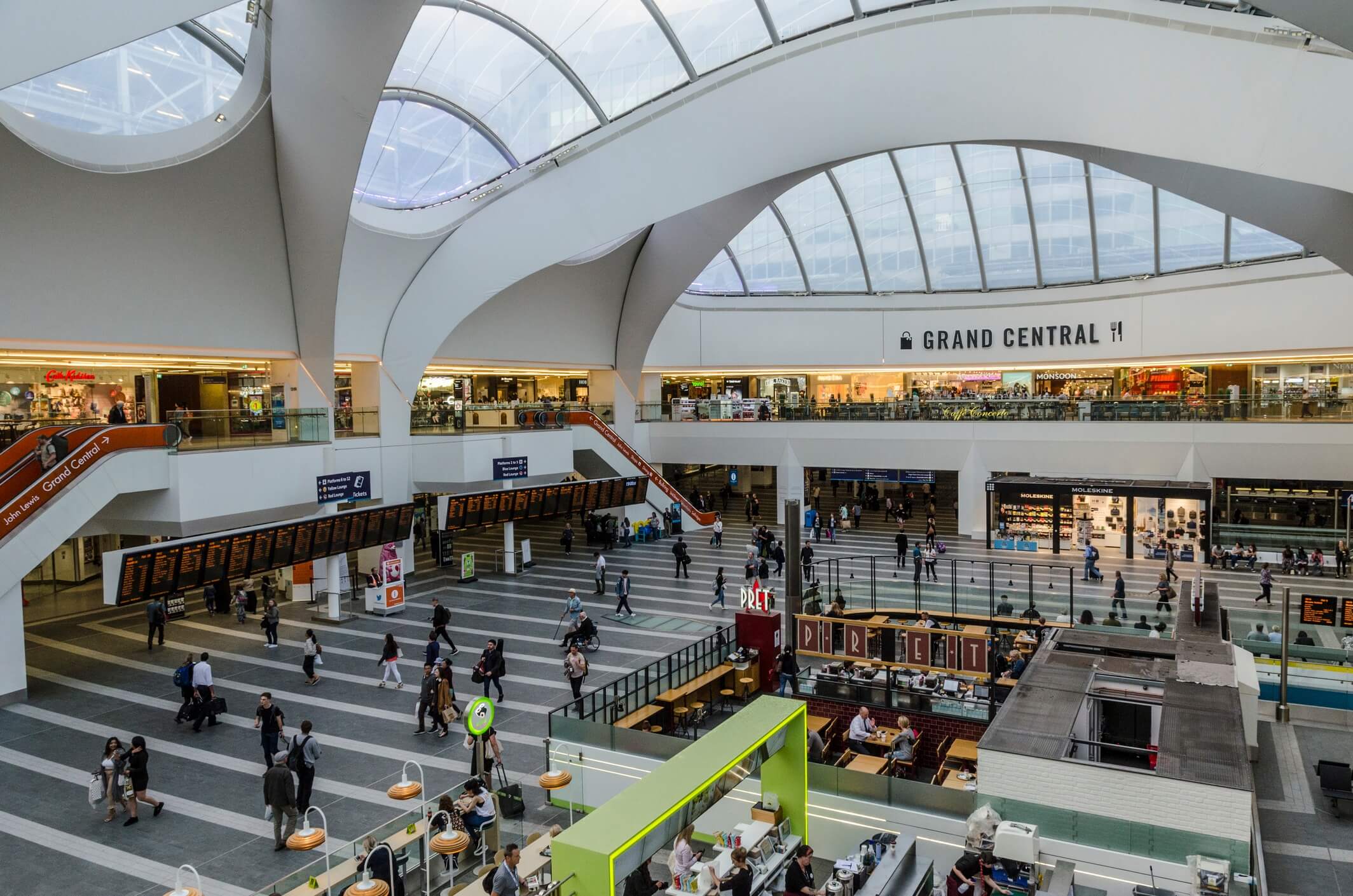 4,057 additional dwellings are required every year until 2026 in order to meet projected demand. However, construction is failing to keep up.

We’ve seen two important trends over the last few years: an impressive ongoing revamp of the city centre, coupled with ‘future-proofing’ of the city’s transport infrastructure.

A key driver of Birmingham’s future growth is the upgrade of the UK’s national rail network. High Speed 2 (HS2) will bring London within 38 minutes and significantly cut journey times to Edinburgh, Newcastle and Manchester. The city is home to HS2’s construction headquarters, so between phase 1 which starts later this year and project completion in 2033, over 1,500 jobs will be created in the city. The project is also stimulating local regeneration around the future station itself and is expected to deliver a GBP1.3 billion boost for the local economy.

The Big City Plan comprises a 20-year masterplan for transformation of the city centre, including 50,000 new jobs and 5,000 centrally located homes. Key central schemes include the GBP500 million Paradise development which incorporates Chamberlain Square, the new home of PwC’s 1,400 strong Birmingham workforce. According to PwC, the investment “reflects our commitment to our clients and people in Birmingham and our desire to offer them a truly first-class working environment”. 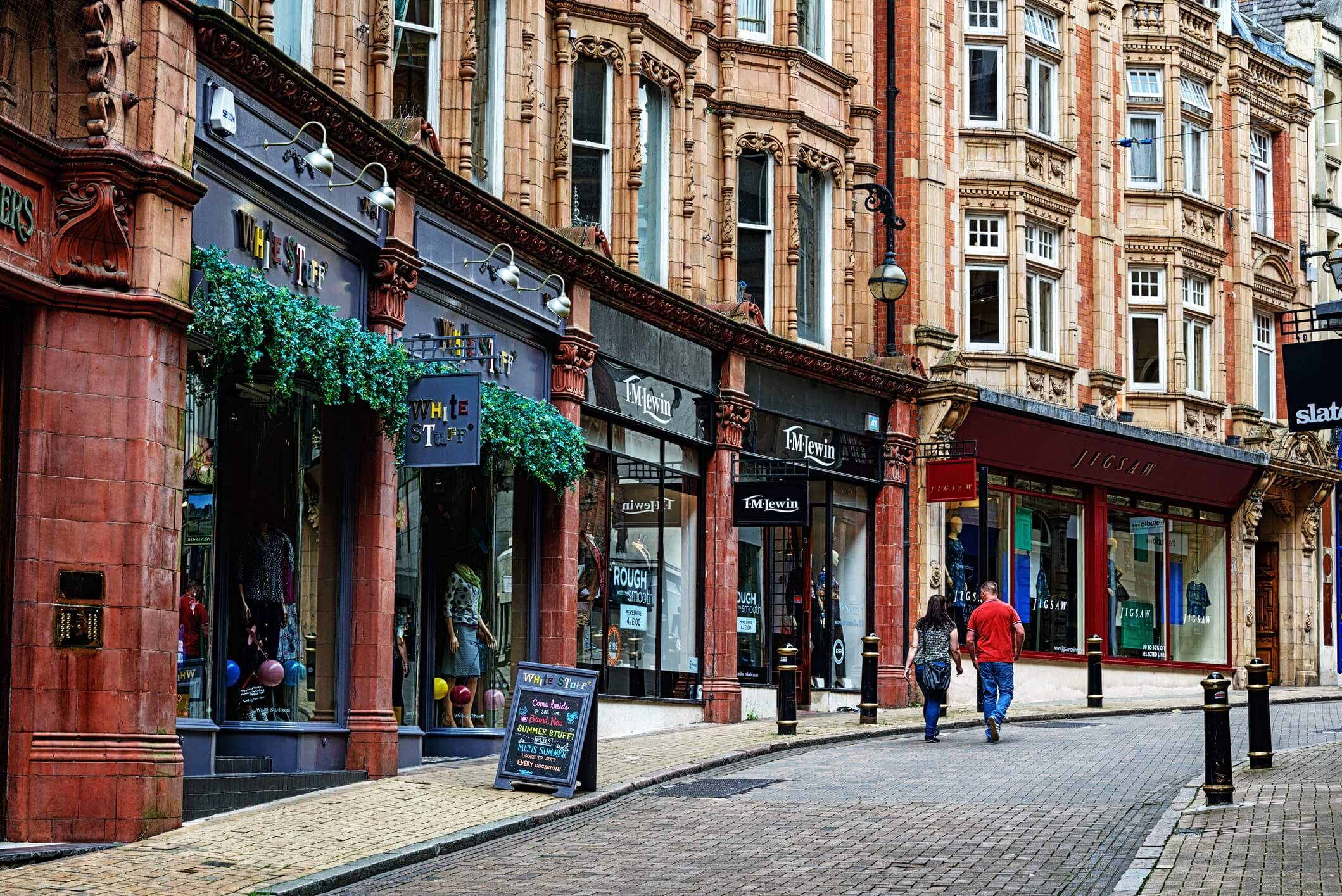 Birmingham boasts a variety of sectors, from financial firms through to transport, healthcare and tech. Far from being Britain’s ‘back office’, the city is a hub in its own right. 0.6% employment growth per annum is forecast for 2018-2022 - stronger than the regional and national average

Going on the annual number of company formations, it’s the most entrepreneurial city outside of London recording the largest number of new businesses in 2017 at 12,108.

When a move of personnel is afoot for UK firms, Birmingham tends to be regarded as a natural choice - helping to make it the number one city for relocation from the capital. So when HSBC was required by the regulators to put clear blue water between its retail and investment banking divisions, the answer was obvious - move HSBC National Retail Banking HQ to Birmingham. It was also the most popular destination for those migrating from London in 2017. 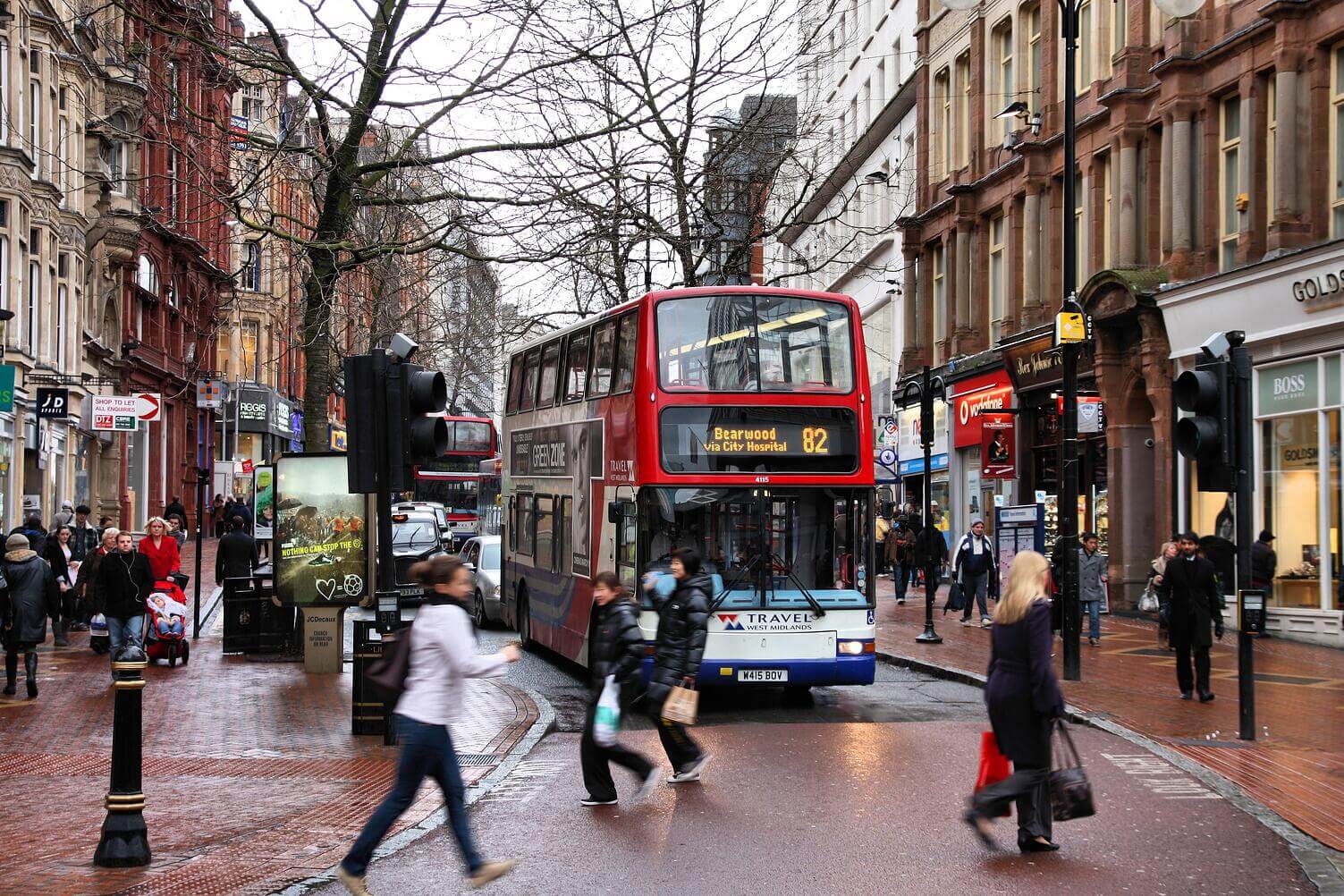 Birmingham’s population is forecast to rise by 171,000 to 1.3 million by 2039. This translates into nearly 100,000 additional households being created over the next two decades.

This influx is driven not just by employment opportunities but also by the lifestyle on offer in what is an increasingly cosmopolitan city. 8 universities and world-class research institutions produce 52,000 graduates annually with a 49% graduate retention rate ensuring a steady stream of fresh talent.

It seems that Birmingham remains very much open for business; there’s a commitment to regeneration, education and diverse industries which indicates that the city’s growth is set to continue.